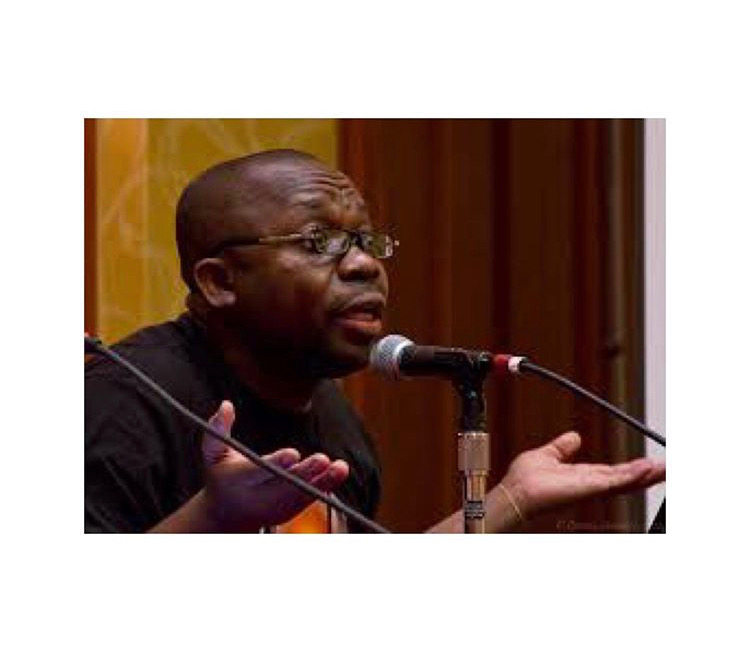 A group, Advocacy for Alleged Witches (AFAW) has said that witchcraft does not exist and that the concept is a myth, saying that the act of killing children and others on the premise that they are witches is barbaric and must be stopped.

Dr. Leo Igwe, Chief Executive Officer of AFAW, told PM News in an interview in Lagos that persecution of alleged witches should stop, lamenting that there had been several cases children and women suspected to be witches were brutally killed in Nigeria and in some parts of Africa.

He said AFAW was planning a decade of activism against witches persecution in Africa, spanning between 2020 and 2030 in which to end the menace, adding that to realize the objective, the group would engage sharing latest news on witchcraft allegation/witch persecution, as well as engage state and non-state actors in the field of witchcraft accusation.

Igwe added that the group would engage in intervention to protect alleged witches and to educate the accusers and also lobby local, national and regional and global institution in tackling abuses that were linked to witch persecution and witch hunting, as well as cooperate with institutions with similar aims and objectives.

He said the group would organize public education and enlightenment campaigns to reason people out of the misconceptions that drive witch persecution and other harmful traditional practices through training, workshops and seminars for various interest groups.

“AFAW uses a secular, humanist, skeptical and human rights approach to examine witchcraft narratives and address related abuses. Our campaign is founded on the principles that witchcraft is a myth and an imaginary crime which no one commits.

“It is founded in the principles that attributions or causing harm through occult means are based on hearsay and misinformation, panic and anxieties, fear and superstition.

“Witch persecution, killings and trials are forms of human rights abuses that should not be tolerated in the name of religion, culture or tradition. I urge all Africans as well as none Africans, including all Africans in the diaspora to join efforts with us to achieve this important objective,” Igwe stated.