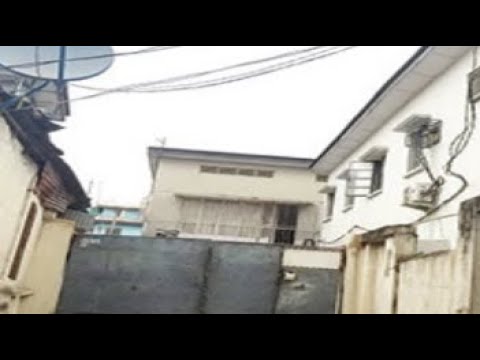 The decomposing body of a 50-year-old chef, Eric Ekpeyong, was found recently in a room belonging to his employer on Akintan Street, in the Surulere Local Government Area of Lagos State.

According to his neighbors, the deceased served as a caregiver and chef for one Mr Remi who was battling an undisclosed ailment. Late Ekpeyong was also said to have come down with an ailment which he refused seeking medical care for despite pleas from his neighbors to go to the hospital.

His neighbors said he laughed off all pleas to seek medical care until he died and his body was discovered  a week after. The brother of the sick man who employed the chef, one Mr Oluwaseyi, was alerted and he reported the matter to the Surulere police division.

Confirming the incident, the spokesperson of the state police command, Bala Elkana, said preliminary investigations showed that there was no mark of violence on the corpse. He added that the decomposed body was taken to the Mainland Hospital’s morgue for an autopsy.

Witchcraft is a myth, it doesn’t exist – AFAW

Abike Dabiri on a mission to resolve the immigration issue with the U.S as she meets with Nigerian Diaspora Communities & Gov. John Carney of Delaware

Paralysed mum, 79, survives after being ‘buried alive by son’ for three days