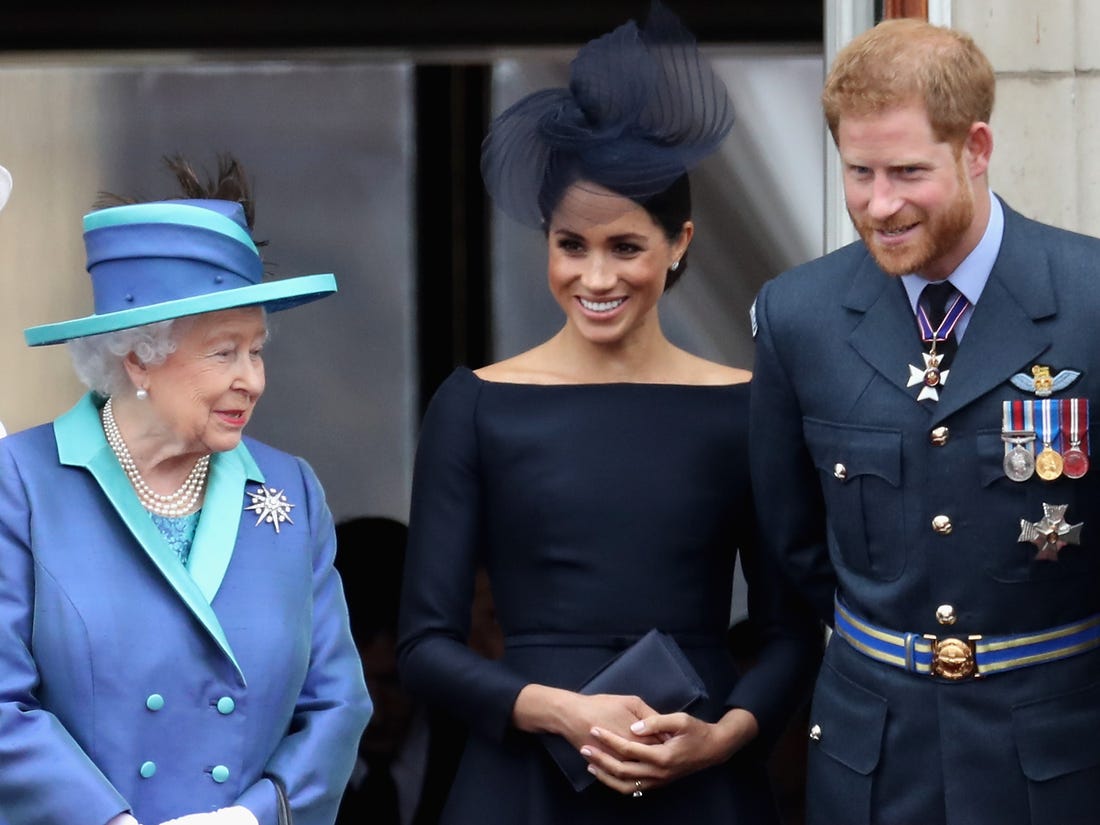 The Duke and Duchess of Sussex have posted an extraordinary statement on their website claiming that the Queen does not own the word royal across the world after they were forced to drop their ‘Sussex Royal’ brand.

Harry and Meghan put a new statement on their own website hours after announcing they would stop using the word ‘royal’ in their branding after the Spring.

They said in their post Saturday, the Queen doesn’t own the word, ‘Royal.’  Specifically, they said, “While there is not any jurisdiction by The Monarchy or Cabinet Office over the use of the word ‘Royal’ overseas, The Duke and Duchess of Sussex do not intend to use ‘Sussex Royal’ or any iteration of the word ‘Royal’ in any territory (either within the UK or otherwise) when the transition occurs Spring 2020.”

The couple also insisted that security ‘to protect them and their son’ is necessary amid controversy surrounding the estimated £3million – £6million protection bill that would be split between taxpayers in Canada and the UK.

They also appeared to complain that the palace is treating them differently to other family members.

The statement continued: ‘While there is precedent for other titled members of the Royal Family to seek employment outside of the institution, for The Duke and Duchess of Sussex, a 12-month review period has been put in place.

‘Per the agreement The Duke and Duchess of Sussex understand that they are required to step back from Royal duties and not undertake representative duties on behalf of Her Majesty The Queen.’

They also confirmed that their office – based in Buckingham Palace – would be closed, a move they said was ‘saddening for The Duke and Duchess and their loyal staff’.

The announcement follows the Daily Mail’s revelation this week that Buckingham Palace had told Harry and Meghan not to employ the ‘Sussex Royal’ name when they are no longer working royals.

It’s a big blow to Harry and Meghan … they spent a fortune building their Sussex Royal-branded website. They had filed trademark applications, covering items from clothing to stationery and bandanas.