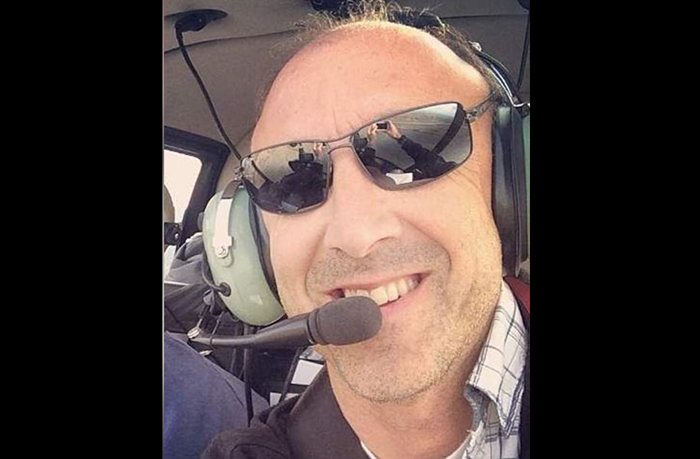 The Federal Aviation Administration (FAA) faulted the pilot of the helicopter that crashed in January killing basketball great Kobe Bryant and eight others for violating flight rules in a 2015 incident. He flew without permission into Los Angeles International Airport’s airspace in weather conditions that affected his ability to maintain visual clearance as required by the tower, records show.

Ara Zobayan was expecting clearance through the airspace but air traffic control declined to approve the request because of reduced visibility due to weather, according to enforcement records released by the FAA under the Freedom of Information Act late Friday.

The FAA report said while the communication with controllers was taking place, the helicopter improperly violated flight rules by entering restricted airspace without authorization.

The report added that if Zobayan “properly planned and reviewed current weather at LAX, he would have been able to anticipate the required action to transit” the airspace.

“Proper coordination should have included an earlier initiation of communication to allow time for receiving a clearance,” the FAA report added.

The Los Angeles Times reported on the 2015 incident earlier on Friday.

The FAA report said Zobayan was counseled and added he “admitted his error, took responsibility for his action, and was willing to take any other necessary steps toward compliance.” The FAA report added he “was cooperative and receptive to the counseling.”

Helicopter pilot Shawn Coyle told The Times the violation was considered minor and he doesn’t know a pilot who hasn’t violated a rule.

“If that’s the only violation he’s ever had then I would say he’s pretty safe,” he said.

Zobayan was attempting to climb out of a cloud layer on Jan. 26 when the chartered helicopter dropped 1,200 feet into a hillside in the Los Angeles suburb of Calabasas, killing everyone on board.

Zobayan was the chief pilot for Island Express Helicopters Inc. at the time of the crash, the same company he flew for in 2015.

Kurt Deetz, a former pilot for Island Express Helicopters, told the newspaper, “You can’t request special VFR and then they deny you and you say, ‘Oh wait a minute, actually I’m VFR’,” he said. “That’s not how it works. It shows that perhaps his understanding of special VFR, as opposed to VFR, was cloudy.”

Island Express reported that it conducted additional ground and flight training with him after the 2015 incident.

In 2015, he requested to continue flying using special visual flight rules (VFR), which would allow him to fly in suboptimal visibility conditions but was denied, unlike last month when he was granted the request.