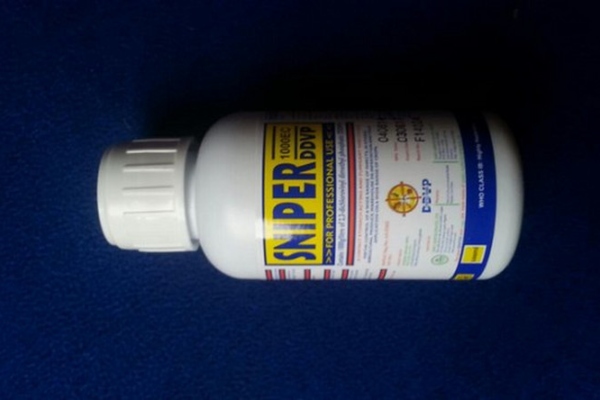 Police are investigating the circumstances surrounding the death of a 13-year-old SS1 student who allegedly committed suicide after being accused of sexual assault in school.

Juwon, a student of Foldemi Private School located at Ola Farm area of Abaranje, Ikotun, Lagos, was suspended from school after he was accused of touching the butt of a female classmate, named Chinaza.

The incident was reported to the school management and they questioned him. However, he denied the accusation.

The school found him culpable, according to PM Express, and he was suspended for two weeks to serve as a deterrent to other students.

The publication adds that when the boy got home his parents were not home, so he ingested the Sniper insecticide.

His parents returned home to find him unconscious with a bottle of Sniper insecticide beside him. He was taken to a hospital where doctors certified him dead.

His corpse was taken to the cemetery and buried immediately.

Juwon’s death sparked a protest in the area as his classmates and other youths in the area stormed Chinaza’s home to attack her since they blamed his death on her.

However, sensing danger, Chinaza’s parents snuck her out of the compound. She’s remained in hiding since then.

The publication adds that the school has remained locked to avoid reprisal attacks. The school’s management directed the students to embark on a midterm break to calm the tension resulting from the death of Juwon.

Pastor invited for ‘family deliverance’ dies in his sleep

She returned my ring after 8years of engagement. Never trust women – Man cries out