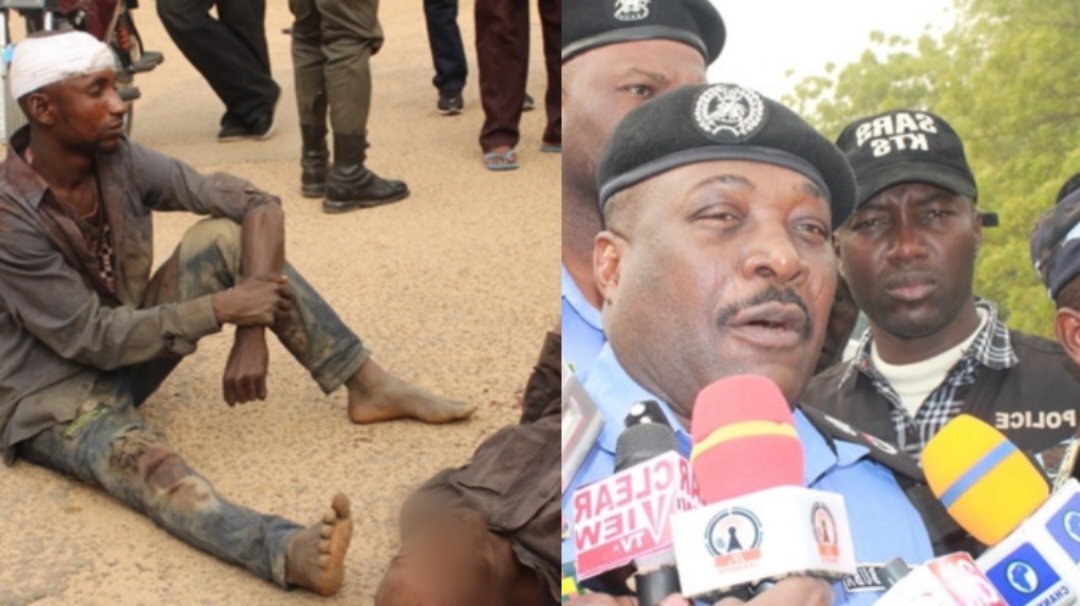 A notorious kidnapper identified as Abubakar Nayabale has been arrested and a kidnap victim also rescued by men of the Katsina State Police Command in Kurfi Local Government Area of the state.

Spokesman of the command,  SP Gambo Isah, who confirmed the incident newsmen on Thursday in Katsina, said that another notorious bandit, Tanimu Salisu, was also arrested.

Operation Puff Adder led by the DPO Kurfi in collaboration with Vigilante group swiftly responded to the scene and engaged the hoodlums in a gun duel. The team succeeded and killed one Abubakar Nayabale, m, a notorious bandit, arrested another notorious bandit one Tanimu Salisu, m, of Zakka village, Safana LGA of Katsina state, rescued the victim and recovered two Boxer motorcycles.

One member of the Vigilante lost his life during the encounter. Investigation is ongoing.” said the PPRO.