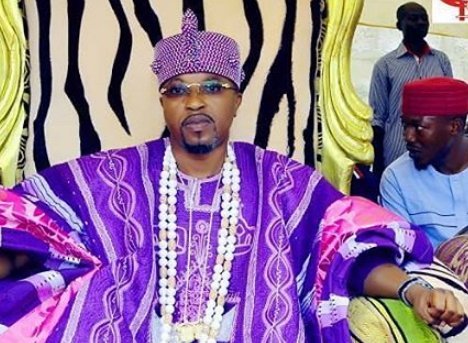 The Osun State Council of Traditional Rulers has suspended the Oluwo of Iwo, Oba Abdulrasheed Akanbi, for six months for allegedly beating up a fellow traditional ruler.

Presided over by Ooni of Ife, Oba Adeyeye Ogunwusi, the Council also constituted a committee to further investigate the matter involving Oluwo and Obas in Iwo land.

The committee is headed by Orangun of Ila, Oba Wahab Adedotun.

This happened during a peace meeting called to resolve a land dispute among royal fathers within the Iwo axis.