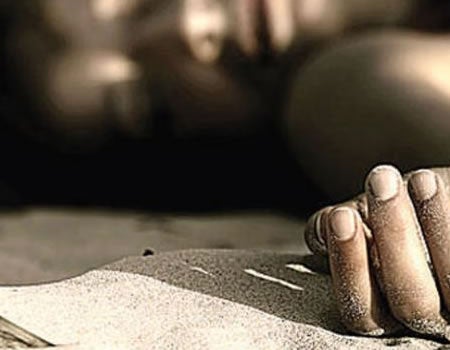 A young lady and her little child, on Sunday, died in Bomadi, a creek town in Delta State, after allegedly drinking a substance suspected to be Sniper.

Details of the incident were sketchy as of the time of filing in this report but Tribune Online gathered that the woman, Miss Pigha Koboye (22), took her life after the father of the child denied his paternity.

A source told the Nigerian Tribune that the lady said the father of her child denied his paternity and that was why she poisoned herself and the child.

Residents of the area where the incident occurred trooped to the Bomadi General Hospital to ascertain the authenticity of the report, just as some people blamed her for the ‘silly’ decision.

No medical personnel was willing to comment on the incident when the Tribune Online made enquires on Monday evening.

Woman allegedly attacks her husband in Owerri, cuts off his nose, upper teeth, tip of tongue, lower gums, then called his mother to come carry him