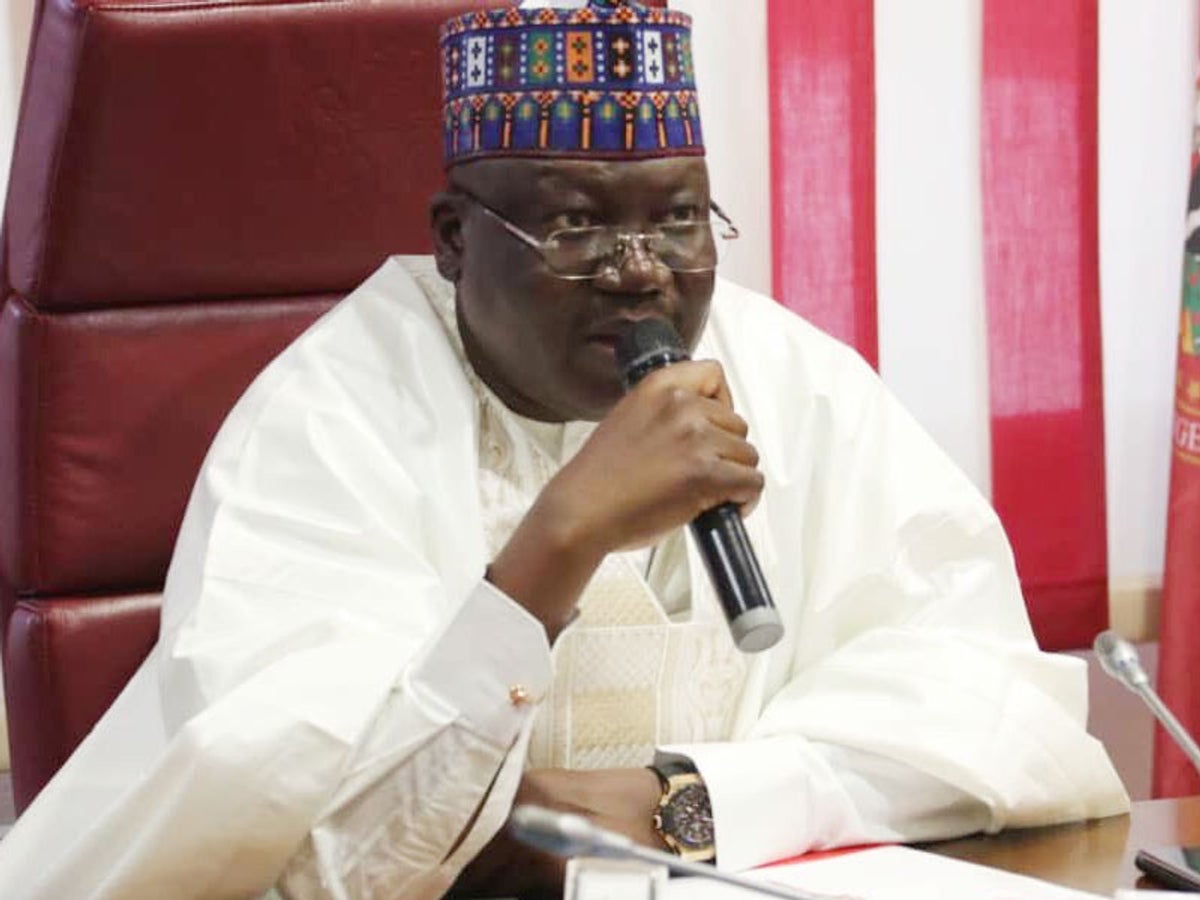 The Senate President, Ahmad Lawan has raised an alarm of an alleged plot to attack the National Assembly.

Lawan who disclosed this at an emergency closed-door meeting the Senate leadership had with top security officials, said the disclosure is backed by reports of security threat to the assembly complex he received.

In a statement released by his spokesman Ola Awoniyi, Lawan said;

“Unknown and uninvited people came or are coming into the National Assembly complex and we felt we shouldn’t take this lightly.

“From today, we have to find temporary solution to support the security arrangement here.

”We will find a more permanent solution by the time the entire environment is remodeled.”

Security agencies were urged to beef up security at the National Assembly to avert any attack.