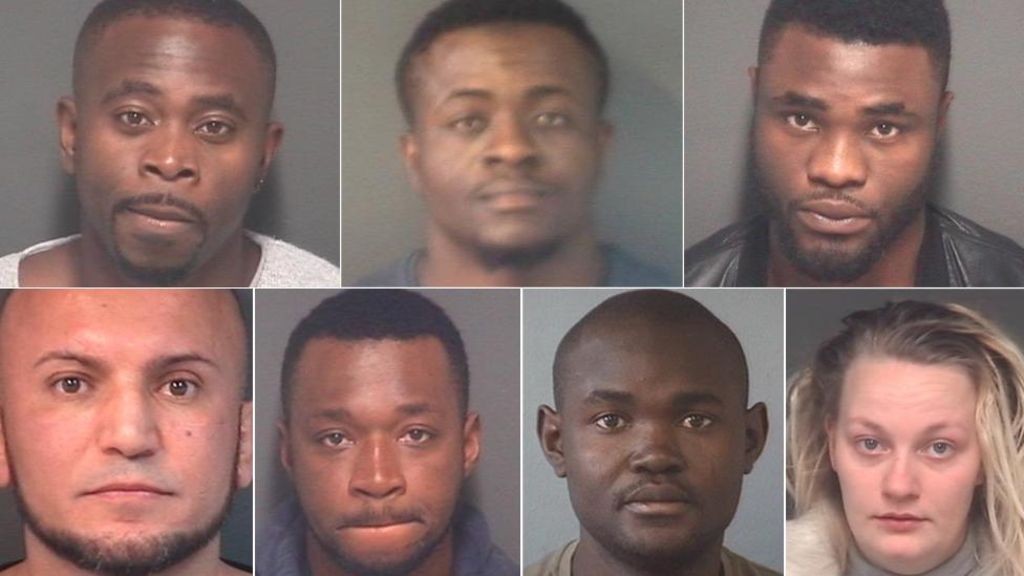 Some Nigerians and their gang members have been convicted and jailed after being arraigned in court by Hampshire Constabulary’s Economic Crime Unit.

The convicts who gained access to as much as 2,000 BT customers’ accounts in an elaborate phone and email divert scam between May 2014 and July 2016, were busted after a complex investigation which spanned more than two years.

The Economic Crime Unit uncovered £358,345 in losses, but the full extent of the fraud is expected to be much higher. Portsmouth Crown Court heard the gang spent the money on Rolex watches, high-value jewellery, TVs and designer clothes. 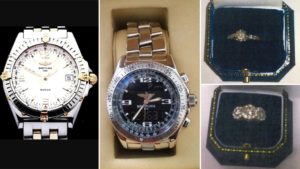 “With the assistance of data from PayPal our investigation was able to link fraudulent orders and deliveries to some of the defendants’ addresses. We obtained evidence from BT customers, retailers and from phones and computers seized during the initial investigation. Analysis of the devices seized together with the other evidence obtained enabled us to bring the case to court.

“We determined that PayPal saw a loss of £205,000, and customers and merchants lost £87,000. However, we believe the true extent of the fraud was not restricted to PayPal or the addresses identified and the overall gain to some of the defendants was likely to be much higher than the amounts identified.

“The information we gathered proved that there was sufficient evidence to bring all eight defendants to court for charges of conspiracy in relation to this sophisticated scam. I am pleased that the hard work that went into this lengthy, complex investigation resulted in all eight individuals pleading guilty.”

Upon being arrested during a raid, the gang’s leader 36-year-old Festus Emosivwe chewed a USB data stick, making it impossible to recover any data.

Judge Timothy Mousley QC who presided over the case said;

“The impact on your victims cannot be underestimated. Many had seriously heightened levels of anxiety, stress and fear after finding out their accounts had been hacked.

“Some expressed horror and fury at being scammed by you.

“Many were retired people who feared they’d be unable to get by financially. Each of you is responsible for inflicting that misery upon them.”

The gang members who pleaded guilty to all the charges, were sentenced as follows;

US rapper Pop Smoke, 20, shot and killed in home invasion