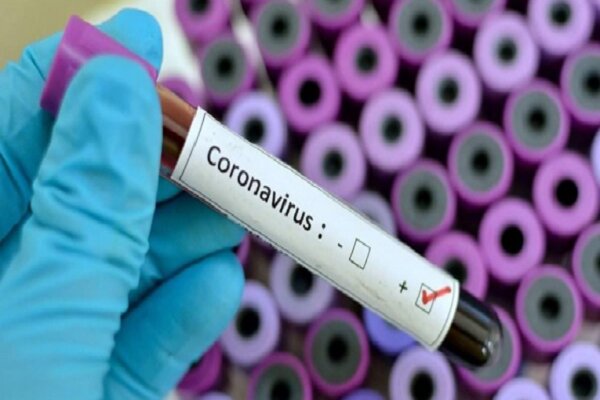 Iran has confirmed its first two cases of coronavirus today, making it the 26th country outside of China to do so.

Officials have not given details about who the two people are or whether they were travellers from China.

Only one other country in the Middle East has been infected by the virus so far – the United Arab Emirates, which announced its ninth case on Sunday.

On Wednesday, the country’s health ministry, Kiyanoush Jahanpour, said that “since last two days, some suspected cases of the new coronavirus were found.”

The cases were in the city of Qom and the patients have been put in isolation, he said.

“The next tests for examining the certainty of the issue are being conducted and the results will be announced to the public as soon as they are ready,” he added.

COVID-19: FG did not invite Chinese doctors to Nigeria – Minister of Health, Ehanire

5G is not spreading Coronavirus – WHO