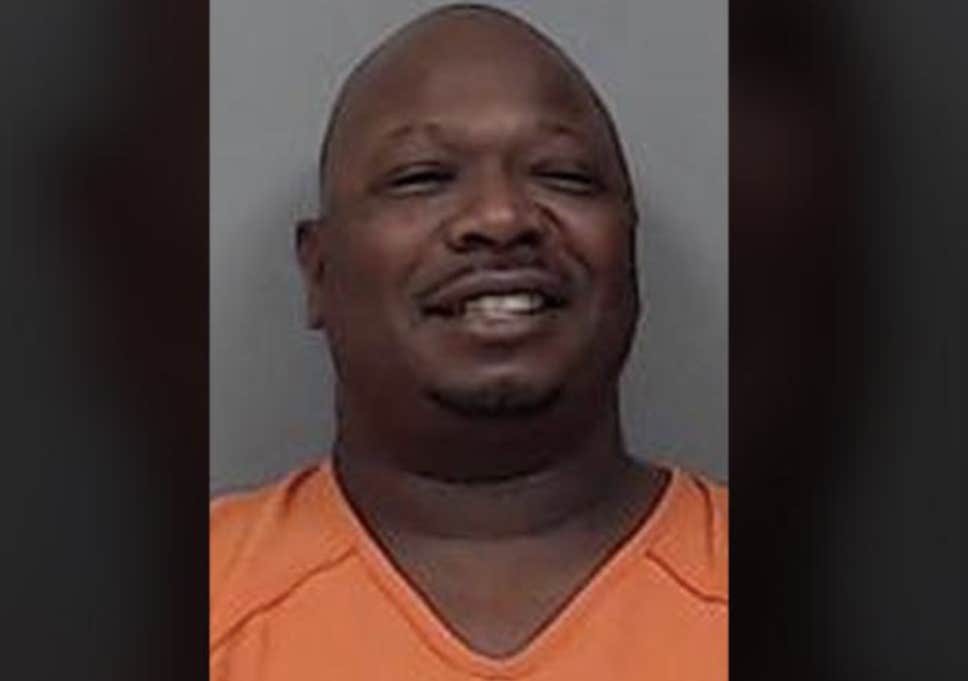 A man allegedly kidnapped a woman and forced her to watch 1977 slavery mini-series Roots to “understand her racisim”.

A complaint stated he allegedly forced the woman to sit with him at a local residence to watch the mini-series so she could “better understand her racism”.

When the woman attempted to leave, Noye told her to “remain seated and watch the movie with him or he would kill her and spread her body parts across Interstate 380 on the way to Chicago”, according to the Gazette.

Roots is a celebrated mini-series created about author Alex Haley’s family line. He first penned the novel in 1976 before it was filmed in 1977.

The story follows one African American family through multiple generations, starting first in The Gambia, West Africa, in the 1750s. The final generation featured in the mini-series shows the family line in post-Civil War America.

Roots, an eight-episode, series won numerous Golden Globes and is considered a landmark in televised storytelling and more, chronicling Alex Haley’s family history from the enslavement of his ancestors to the modern liberation of his ancestors’ descendants.