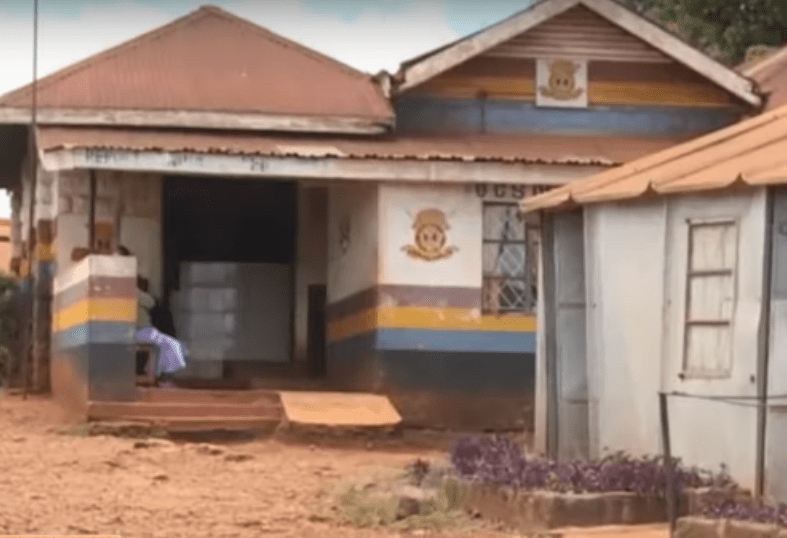 Detectives in Gatundu North, Kiambu County, are investigating an incident where five sisters allegedly battered their brother to death at a pre-dowry ceremony in Mwimuto village.

Everything turned sour after the mother of the six siblings, Holidia Wanjiru, said that a goat that was to be offered as dowry was to be given to their uncle since she was unmarried, as is the norm in the Agikuyu culture.

This decision however did not sit well with Paul Njeri who opined that being the eldest son granted him the right to receive the dowry on behalf of his family.

When the 51 year old voiced his protest, his sisters – Susan Wambui, Elizabeth Wairimu, Catherine Wanja, Alibeta Njambi and Mary Muthoni – are said to have beaten him black and blue using firewood; a beating that, after prompting his surrender, would lead to his death.

Paul’s body was found on Monday morning by the same sisters who had gone to check on his progress after he unusually overslept.

US rapper Pop Smoke, 20, shot and killed in home invasion

Father rapes his 3-yr-old daughter while his wife was in the labor room; blames his actions on evil spirits