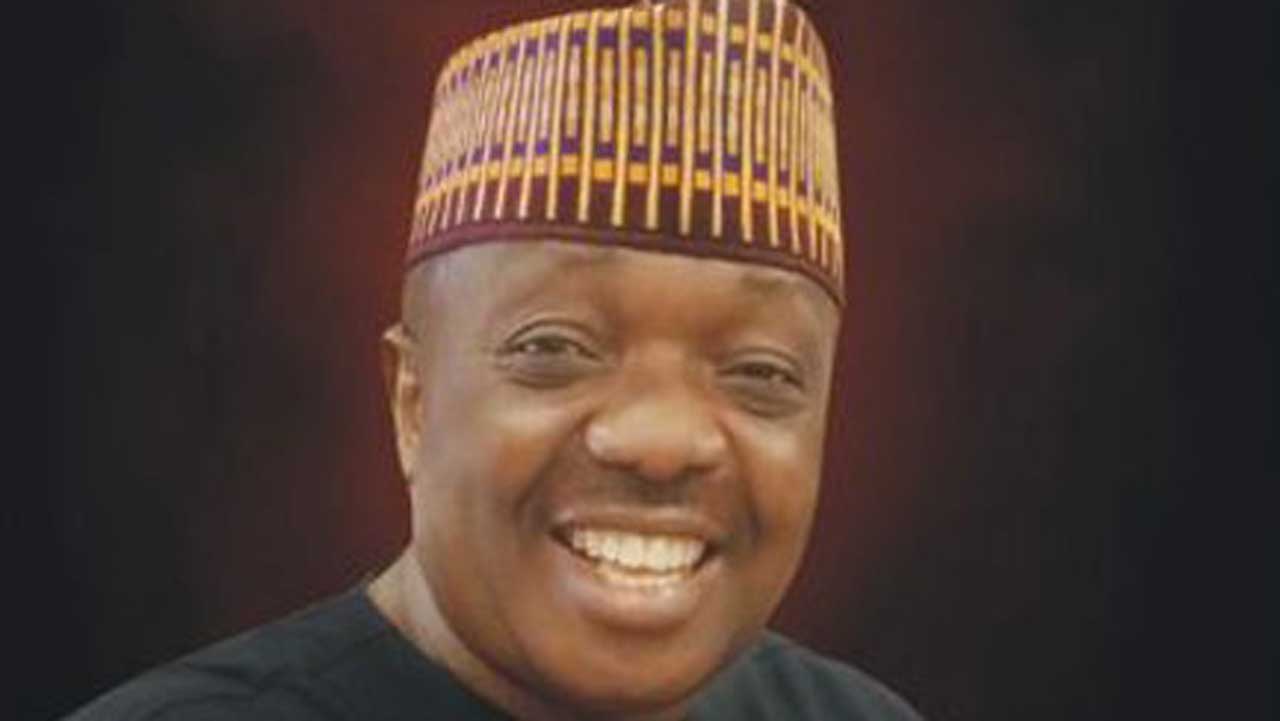 Daily Sun reported that the Pinnacle Commuincation boss first took ill on Saturday February 15 and was admitted at a hospital in Abuja. He reportedly reportedly resumed work on Monday after being discharged, but suffered a relapse on Tuesday morning.

It was gathered that Mr Omoluwa slumped on Tuesday morning and later passed on at the National Hospital in Abuja, where he was rushed to for treatment.

Before his death. Omoluwa and other co-defendants were standing trial for alleged abuse of office and money laundering over the misappropriation of N2.5 billion in the Digital Switch-Over (DSO) programme.