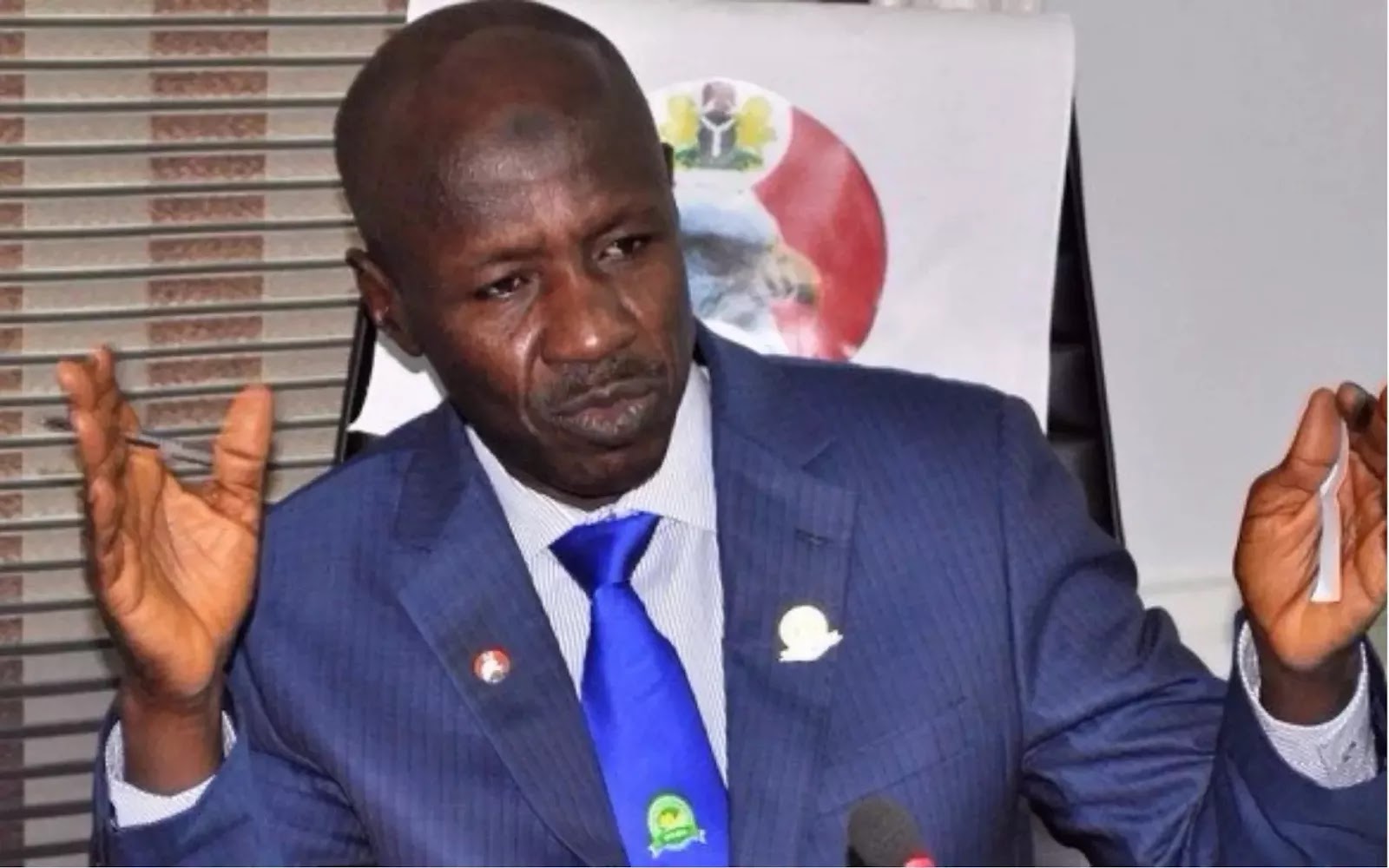 The anti-graft agency has filed charges of alleged money laundering against the former minister who left the country for the UK shortly before the inception of the President Muhammadu Buhari’s administration.

Speaking at a press conference in Kaduna on Monday, Magu alleged that Alison-Madueke stole not less than $2.5 billion.

“I was in London this year, we did investigation together with the UK team, and anywhere I go I always call for extradition of corrupt Nigerians to return back the money,” the EFCC boss said.

“This woman has stolen so much, not less than 2.5 billion dollars, but unfortunately she has generation of looters who are supporting her. This is not good.

“We are in touch with the international community, she is under protective custody, otherwise, we would have arrested her, return her to Nigeria.

“We will not allow corruption to work here in Nigeria because it is destructive and disastrous. We blocked several accounts.”

In 2017, a federal high court in Lagos ordered the forfeiture of N7.6 billion allegedly linked to her to the federal government.

A federal high court in Abuja had later threatened to strike out fraud charges brought against Alison-Madueke over the continued absence of the accused.

Nigerian man arrested for drug trafficking in Saudi Arabia, freed after NDLEA proved the substance was planted on him

Most Nigerian girls in Lebanon were not smuggled — Lebanese Envoy

How can a deputy secretary declare himself chairman of APC, fear God and have common sense – Oshiomhole slams Victor Giadom