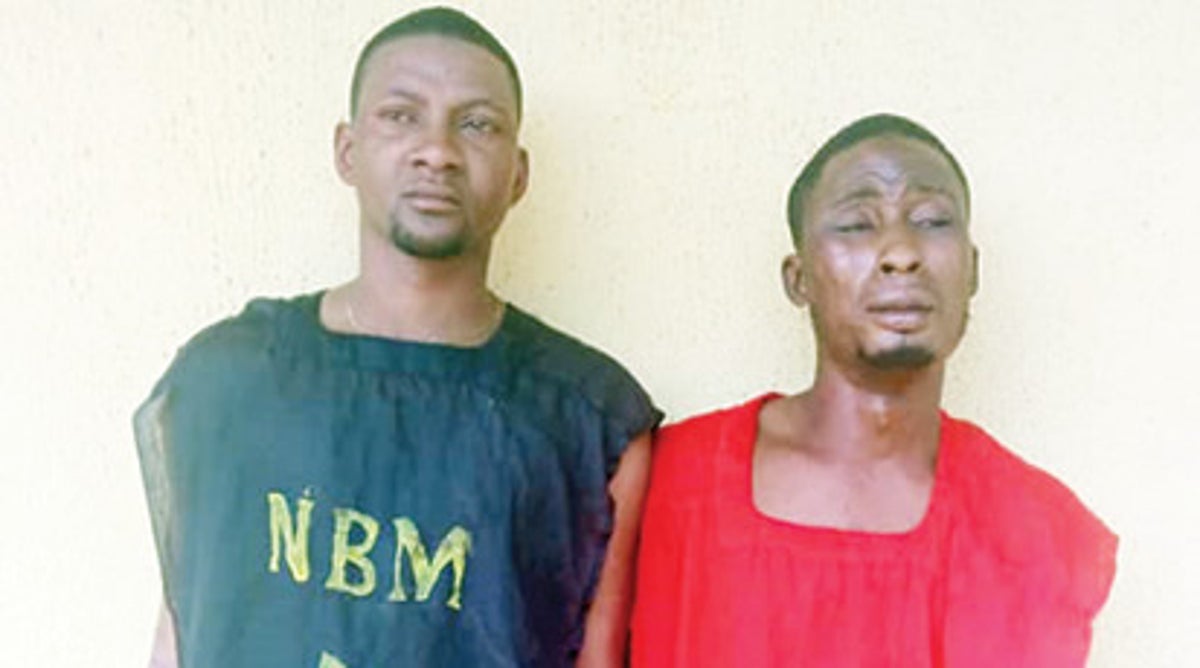 The Students Union President of the Federal Polytechnic, Ilaro, Ogun State, Adegboye Olatunji, claimed on Tuesday that he was charmed by unidentified cultists before he was taken to the bush for initiation.

Adegboye said he was on his way to the church when he lost his consciousness and found himself in the bush with some cultists before he was arrested by men of Ogun State Police Command. He said this at the command headquarters in Eleweran during a parade of 77 suspected criminals, including Adegboye, for crimes ranging from cultism and robbery to murder and assault. Adegboye said, “I am not a cult member. I don’t know how I got into the bush. I was charmed, I don’t know how it happened. I was going to the church around 7am on Sunday. I was going to a church in llaro. My rector also goes to that church and he hates anything cultism. While expressing disappointment over the way he was treated by the school authority, Adegboye said, “They didn’t fight for me because they didn’t make the proper findings. Adegboye was arrested on Sunday with one Olanrewaji Taiwo for alleged involvement in cultism. The school management promptly suspended Adegboye and was later impeached by the Students Representative Council of the institution.

The state Commissioner of Police, Kenneth Ebrimson, who paraded the suspects, however, said Adegboye was caught red-handed. Ebrimson said, “He was apprehended in his regalia and we have refused to let him pull it off, so that he doesn’t deny. The commissioner said he had confessed to the crime. But Adegboye said, “I don’t know anything about this; I’m not a member. I didn’t confess anything. They searched my room; they didn’t find anything. When the other suspect, Olanrewaju, who was arrested alongside Adegboye, was asked whether he knew Adegboye or not, he said he had never seen him before their arrests. He said, “I am not a cultist, I have never seen him (Adegboye) before we were brought here. Someone called me on the telephone and that was all. I don’t know how I got to the bush.”

Lovers Arrested With N489m Worth Of Illicit Drugs