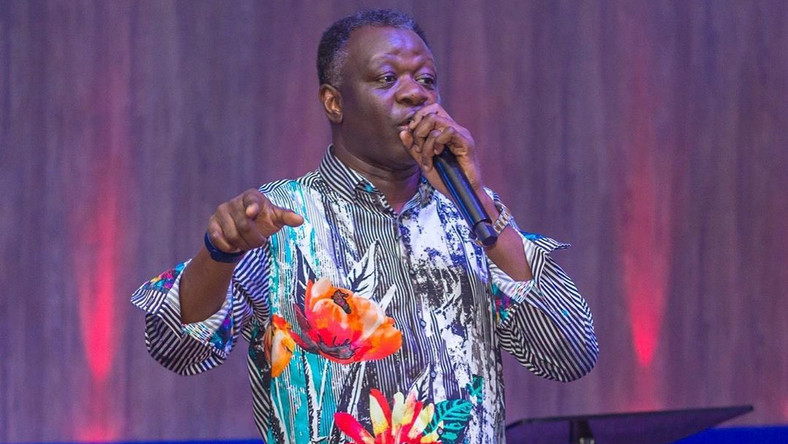 Pastor Joseph Eastwood Anaba of the Fountain Gates Ministry in Ghana has made a controversial statement about women who do not ask for money from their boyfriends.

According to the respectable pastor, ladies are mostly for two main things; money or life, so if they are not interested in one, then they are in for the other.

Reports has it that the man of God made the controversial statement while delivering a sermon in his church.

Although it is not clear when exactly the leader and founder of Fountain Gates Ministry said this, it has gone viral online.

He reportedly warned the men of his church to be careful about their girlfriends, and not brand them as virtuous when they are not asking for money.

“So, don’t be happy and say that you are dating a girl who doesn’t like money, who rather gives you money. She is buying you to chew you. You are a cow, she is going to chew you and she is going to use you as ‘Kyinkyinga. You are walking soya,” the man of God warned.

“To be a tenant is a sin. When you have a landlord, you have two Lords” – Nigerian Pastor says