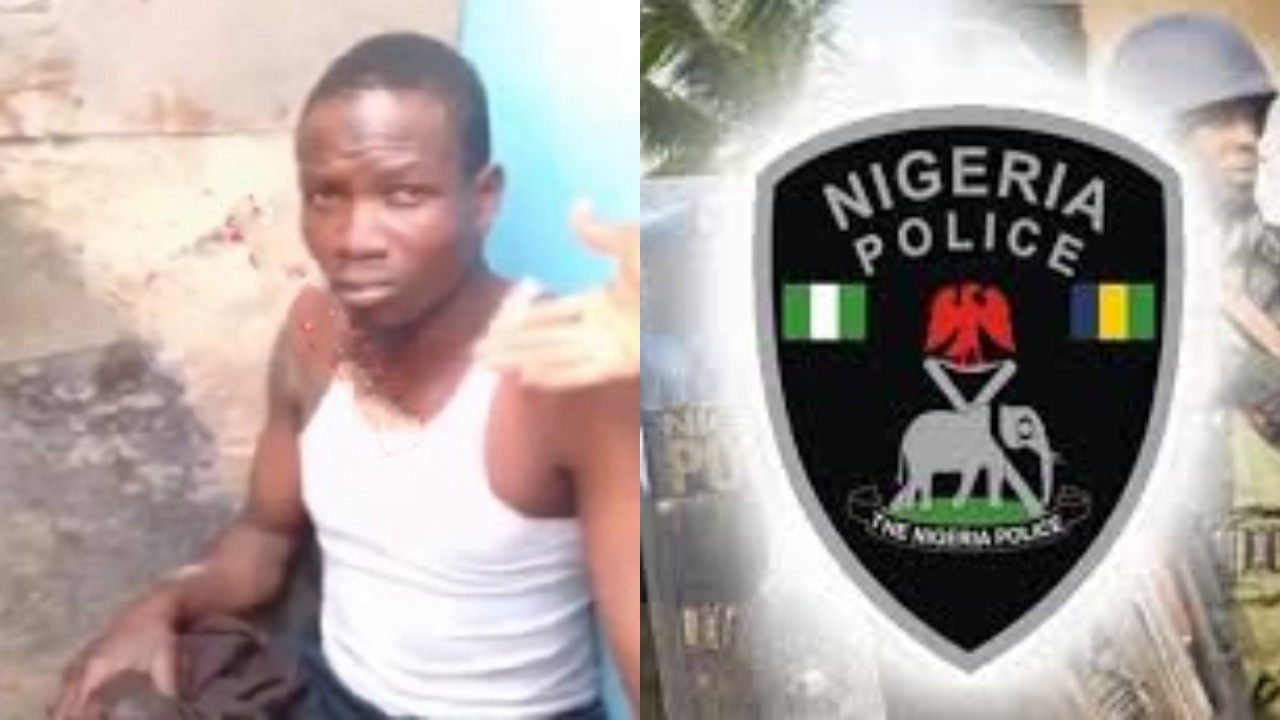 A 41-year-old Islamic cleric popularly known as Alfa escaped being lynched by residents of Ilasamaja in Mushin area of Lagos, after being caught defiling a 14-year-old girl identified simply as Rahmotu.

The suspect reportedly jumped into his victim’s compound from their fence after her parents went out for their daily activities.

Alfa was caught red-handed in the act by his victim’s elder brother, Rahmon. He was saved from being lynched by police officers from Zone D in Mushin, who intervened in the case and quickly whisked him away.

“Alfa was caught by the victim’s elder brother, Rahmon. He tried to overpower the culprit but couldn’t and so he ran out to call for help.”