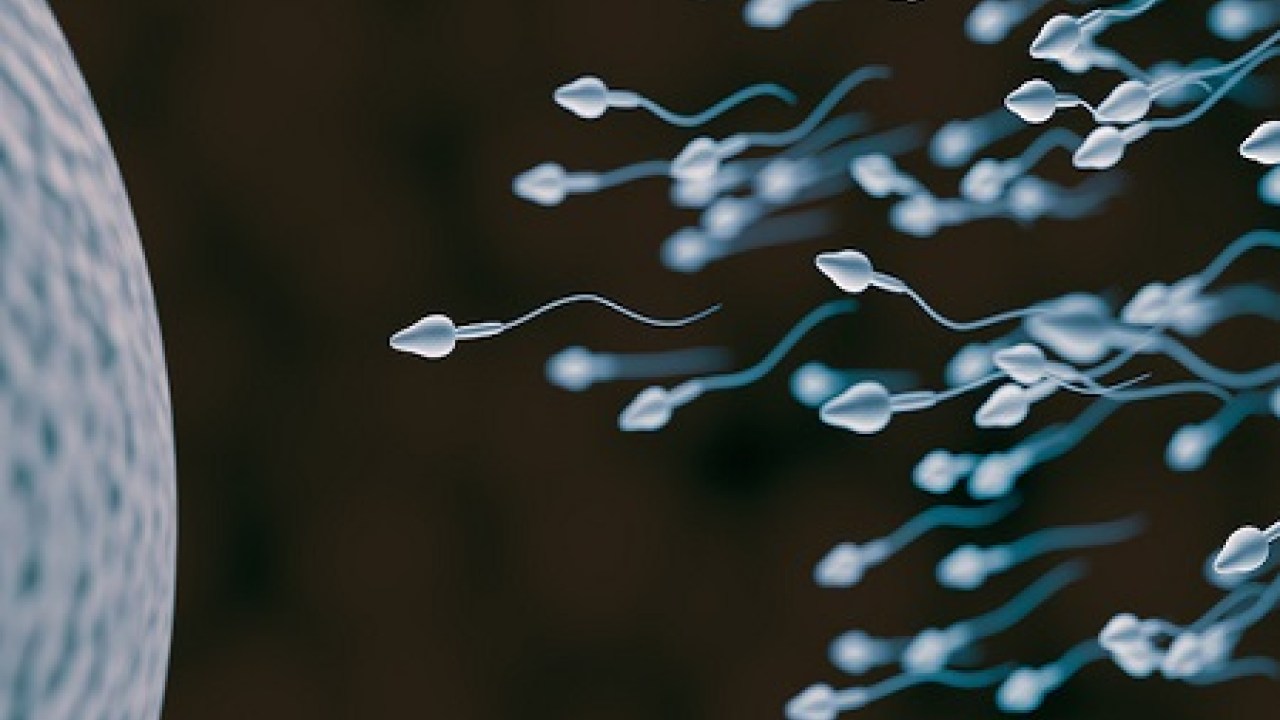 Prof. Suleiman Ambali of the Department of Veterinary Pharmacology and Toxicology, University of Ilorin, has warned that continuous exposure of humans to pesticides is causing decline in male sperm count.

Ambali disclosed this on Thursday night in his paper presentation at the 192nd Inaugural Lecture of the University (UNILORIN), entitled: “Preventing pesticides from poisoning away our health and future – the oxidative approach”.

The don, who teaches in the Faculty of Veterinary Medicine of the university, warned that there were evidence which suggest human species was approaching a fertility crisis based on trends in male reproductive health.

He said based on the troubling data from laboratory, clinical epidemiology studies, it was obvious that the world would witness fertility crisis.

Corroborating his reports, he explained that some Danish scientists’ research has also indicated that sperm counts of men have declined by about 50 per cent since 1940 worldwide.

“The researchers analysed the result of sperm counts between 1938 and 1991. Since then several other studies have confirmed the decline.

“Environmental causes including pesticides especially those that causes endocrine changes in fetal and pre-puberty life prior to birth or during childhood or during breastfeeding, are involved in the decline of semen quality,” he said.

According to him, the effect of chemical pesticides on birth sex ratio is in favour of more females than males.

He explained that this trend was worrisome as human activities continue to change the natural demography in favour of women, as a lesser number of male births occur.

Ambali said that the use of pesticides by people have led to reduction in quantity and quality of food available for the well-being.

He also said that pesticides have further led to causes and enhanced diseases to plants, animals and humans.

The expert in toxicology who quoted WHO, said about three million workers in agriculture in developing world experience pesticides poisoning annually with about 18,000 deaths.

He also disclosed that there was an estimated 250,000 deaths annually from pesticides self-poisoning world-wide, accounting for about 30 per cent of the suicide rates globally.

Ambali therefore warned that the use of pesticides have led people to “poison away the future of our children”, while calling on government and non-governmental organisations to sensitise the populace against indoor use of pesticides.

“Policies aimed at reducing the use of pesticides in agriculture should be put in place.

“Farmers should be encouraged to use an integrated approach in controlling pests and develop alternative cropping systems less dependent on pesticides,” he said.