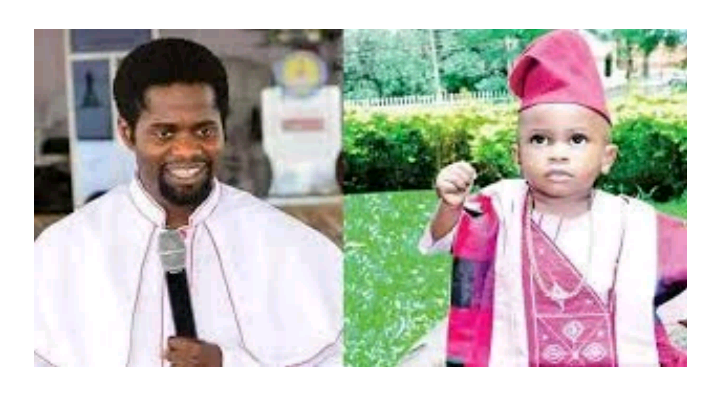 The General Overseer of Sotitobire Miracle Center, Babatunde Alfa and six others have been remanded at the Nigerian Correctional Service (NCS) in Olokuta, after being arraigned before an Ondo State High Court sitting in Akure.

The 7 suspects arraigned before the court on six counts including felony and conspiracy to kidnap in the case of a missing one-year-old boy, all denied the allegation.

Effort of the defendants’ counsel, Olusola Oke to get bail for his clients was futile as Director of Public Prosecution in the state, Grace Olowoporoku stated that he filed multiple bail applications that were difficult to respond to.

Justice Adedun Odusola adjourned the case till March 16, 2020 after the court session on Thursday February 6.