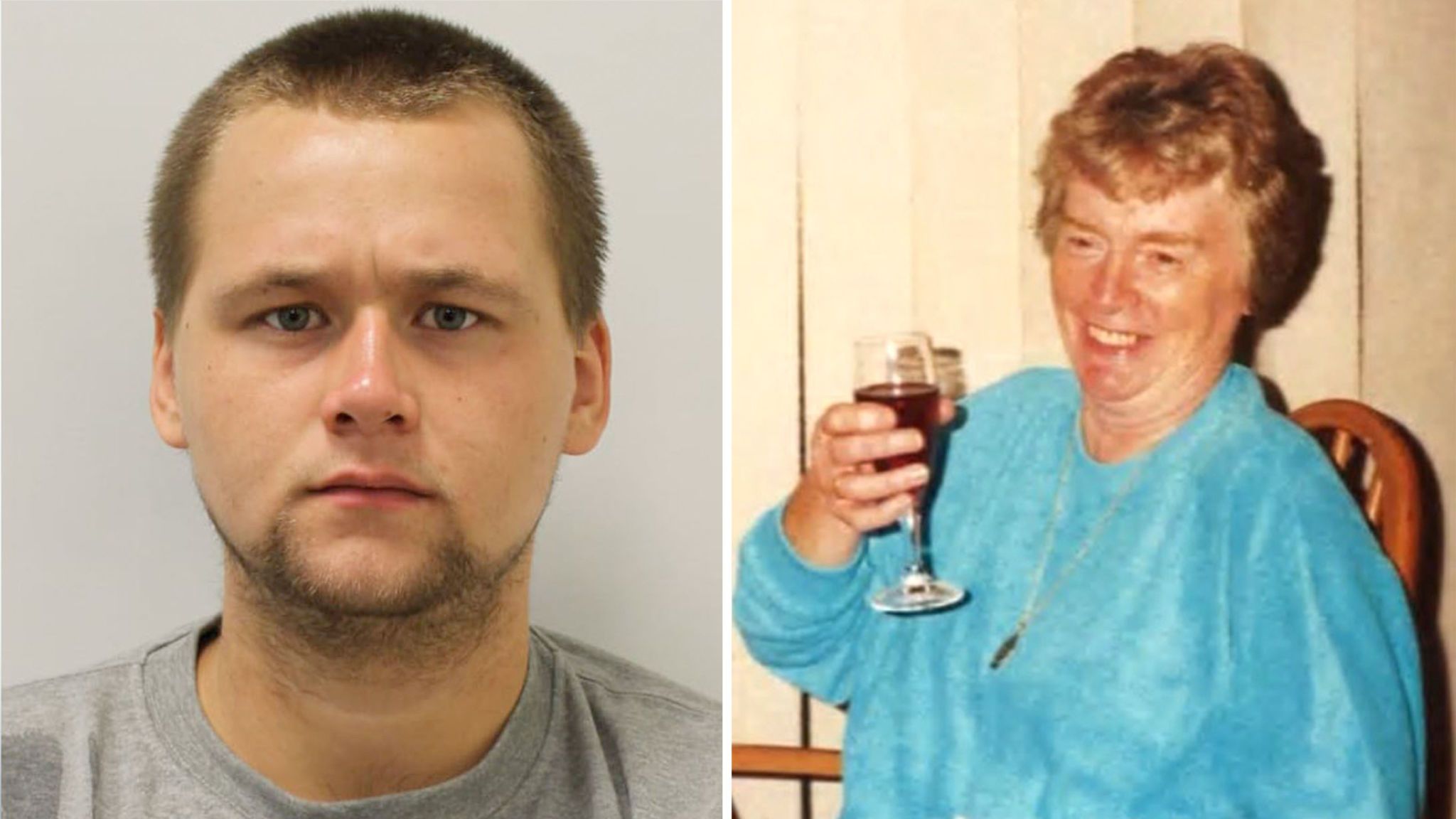 A burglar has been sentenced to a minimum term of 34 years in prison for the “sexual or sadistic” murder of an 89-year-old widow in her own bed.

Reece Dempster, 23, looked to the floor and nodded to the judge as he was sentenced at the Old Bailey on Thursday for breaking into the home of “independent” and “feisty” Dorothy Woolmer while she slept and brutally attacking her.

Dempster, who said he had been drinking gin and smoking crack before the attack in Tottenham last August, sexually assaulted Mrs Woolmer, who was less than 5ft tall and had the bone condition osteoporosis, and fatally battered her around the head and body.

The court heard how Dempster forced open the back door of Mrs. Woolmer’s home in a hunt for money to feed his drug habit. After breaking in, he found Mrs. Woolmer in bed and subjected the elderly woman to a seven-hour sexual ordeal, during which she suffered 10 or more blows to the head.

The attack happened a month after Dempster had gone to complete gardening work for the pensioner, who was vulnerable following the death of her husband.

A pathology report found she was still alive during the sexual assault.

The thug, who was high on gin and crack, battered Mrs. Woolmer, who had bone condition osteoporosis, until she died.

Her lifeless body was reportedly found bloodied and semi-naked in bed, by her sister and a close friend who became wrorried after the ‘independent and feisty’ pensioner failed to answer the door or respond to any phone calls.

The judge, Mr Justice Edis, appeared emotional as he praised Mrs Woolmer’s family for their dignity in sitting through proceedings.

Regularly making eye contact with Dempster as he read out his sentence, the judge said: “I have no doubt your behaviour was influenced by your consumption of drink and crack cocaine, but that does not excuse what you did. Actually, it makes it worse.

“She (Mrs Woolmer) was tiny and defenceless and you knew that. Because of you, she died an unimaginably dreadful death.

“You seemed to have killed her for pleasure in your drunken state, the murder involved sexual or sadistic conduct.

“You are a very dangerous man.”