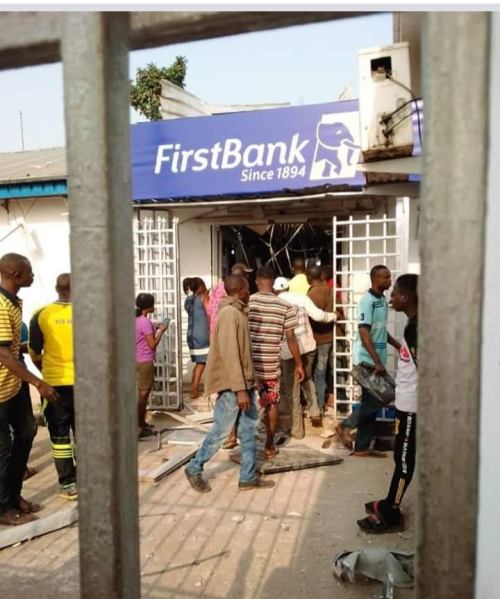 They invaded the bank and reportedly left four persons dead in the process.

The identities of those that were killed by the robbers cannot be confirmed as at press time.

An eyewitness said the robbers gained entry into the bank after blowing security door with dynamites.

The incident took place around 4pm.

Police spokeman, Femi Joseph, a Chief Superintendent of Police(CSP) could not confirm the number of casualties yet.

He said policemen have been deployed to the scene of the incident.

Sources said local hunters were on the trail of the robbers.

It was learnt that two policemen were among the victims of the robbers attack in the bank. 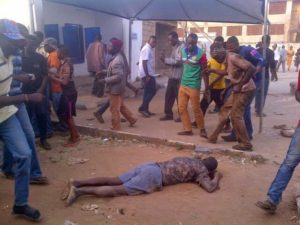 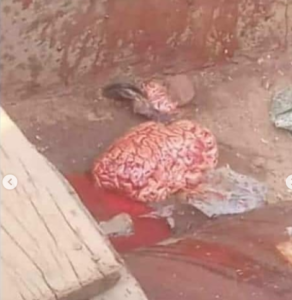 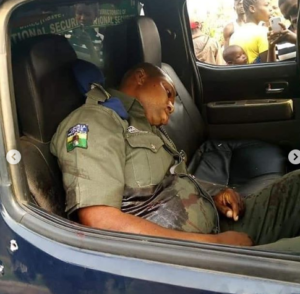 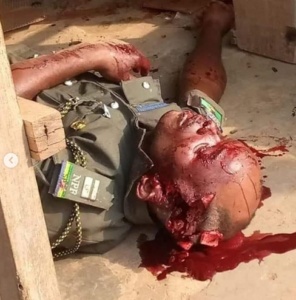