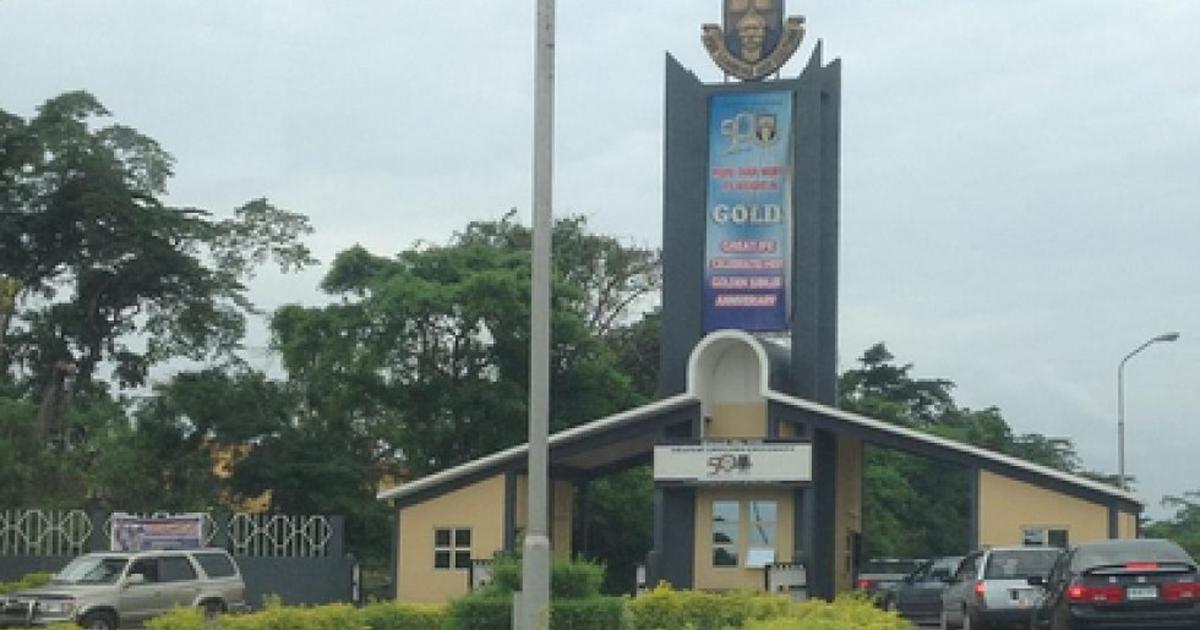 Mr. Monday Omo-Etan, a Chemistry lecturer at Obafemi Awolowo University has been suspended by the institution’s management and handed over to the police over an alleged sexual molestation of a 19-year-old student.

Public Relations Officer of the University, Mr Abiodun Olarewaju who confirmed the development stated that the institution’s management is committed to the total eradication of any form of sexual harassment, molestation or other social vices.

Omo-Etan was suspended and handed over to the police for prosecution, three weeks after another OAU lecturer in the Department of International Relations, Mr. Olabisi Olaleye was also suspended for allegedly sexually harassing a female student.

Recall that in a voice note which has already gone viral, the female student he allegedly raped was heard crying as she confronted the lecturer for sexually abusing her. A male voice suspected to be that of the lecturer was heard trying to pacify her, and he did not deny the crime she accused him of.

The  Osun State police command on Thursday February 6, also confirmed the arrest of the OAU lecturer on charges of indescent assault. The state’s Police Commissioner, Johnson Kokumo, who confirmed the lecturer’s arrest said he is in custody of the State Criminal Investigation Department (SCID) where is being questioned on the matter.

Kokumo told Vanguard that a fresh investigation has commenced on the allegation and the suspect will soon appear in court.

I’ll not tolerate any more protests in Imo – Governor Uzodinma