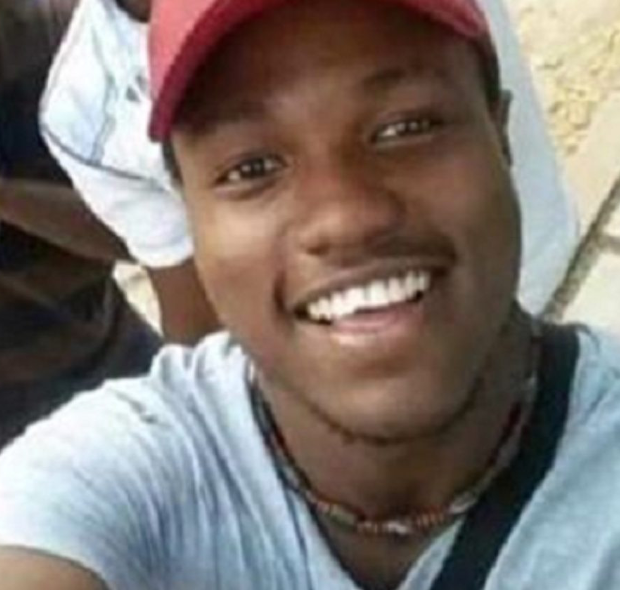 A 23-year-old man, Michael Ohkide, is currently on the run after allegedly stabbing his parents, Barr. Clement Okhide and Toyin, to death on Tuesday.

The incident, it was gathered, happened at their apartment located on Afeez Gbadamosi Street, Ejigbo, Lagos state.

Michael’s sister, Mary, who was found in a pool of her blood, was immediately taken to the hospital where doctors are still battling to save her.

Although the exact reason for the act could not be immediately ascertained but the Police said they were still on his trail.

Residents, however, said it may not be unconnected with his uncontrollable urge to get some of the illicit drugs at all costs.

One of the residents, who described the 60-year-old late lawyer as a no-nonsense man, said;

“He had been warning his son against taking illicit drugs but he wouldn’t listen. There had been an altercation between them several times.

Michael is the first child. The couple had three children. He had gone to three private universities but could not complete his education because of illicit drugs.

At a point, he said that his family hated, even when his parents did all they could to make him useful.”

A member of the deceased’s family also said

“It is unfortunate that my brother and his wife lost their lives in the process of trying to ensure he turned a new leaf.

Michael has been a thorn in the entire family’s flesh. If you cautioned him, he would snap at you and warn you to mind your business”.

It was gathered that the assailant was also responsible for stabbing his sister, Mary, in the stomach and hand.

Efforts are being made towards the arresting the suspected killer who is currently at large. 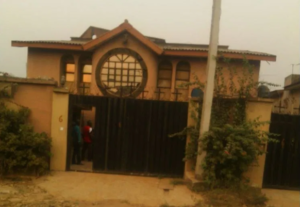 Man allegedly kills and buries wife in the kitchen in Bayelsa