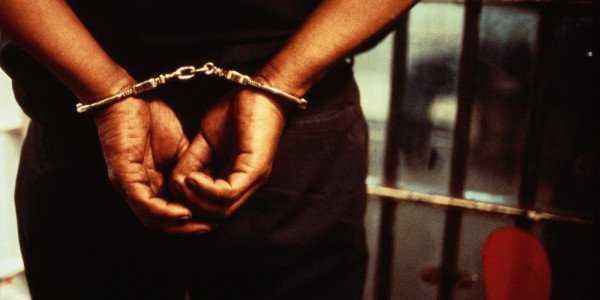 Ikeja Domestic Violence and Sexual Offences Court on Tuesday February 4, remanded a 30-year-old bus conductor in prison for allegedly raping a 59-year-old woman during a robbery operation in which he stole her jewelries and other properties.

The suspect accused of committing the said offence at Iyabo Olanipekun Street in Ijede community of Ikorodu, Lagos at about 10pm on May 30, 2017, reportedly stormed his victim’s residence with a double barrel gun and cutlass. He reportedly robbed chief Mrs Tijani Febishola of her jewellery, a Samsung galaxy note and N10,000.

Parts of the charges read;

“That Wale Hassan, on the 30th day May 2017 at about 2200hrs at No.3 Iyabo Olanipekan street, Ijede, Ikorodu Lagos within the Ikeja judicial division whilst armed with a dangerous weapon to wit: locally made double-barrel shotgun had unlawful carnal knowledge of one Moriamo Oladimeji aged fifty-nine years old”.

The father of two who however pleaded not guilty to the charges was remanded in a correctional facility by Justice Soladoye who adjourned the matter to March 23, 2020, for trial.