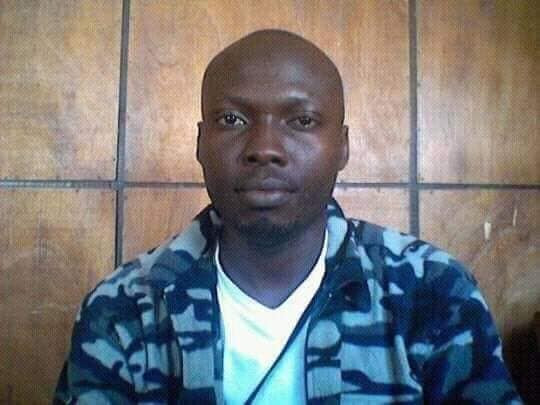 Chiaghana, kidnapped in his house in Nibo, Awka South council area of the state on October 25, 2019 had been missing, with no trace of his whereabouts.

The body of the deceased was reportedly found in a shallow grave in Mbaukwu, Awka North local government area of the state where it was buried.

The Nation gathered that one of the suspects arrested last December in connection with the kidnap had led the police to the location after confessing knowledge of the whereabouts of the body of the deceased following torture by the police.

“The boy confessed immediately he was shot in the leg. He later took the police to the location where they buried the man,” the source said.

The police had during a fierce gun battle, arrested three persons over the abduction in Agulu, Aniocha local government area of the state.

The police spokesperson Haruna Mohammed in a statement said two of the suspects who escaped with bullet wounds during the gun encounter were declared wanted by the police.

He listed the exhibits recovered from the suspects to include one Ak 47 rifle, two locally made pistols, 20 rounds of 7.62mm ammunition, 8 life cartridges, 2 expended life cartridges, 7 assorted phones, one Toyota Camry car used in committing the crime and a laptop belonging to the victim.

Members of Senior Staff Association of Nigerian Universities, SSANU, Nnamdi Azikiwe University, Anambra State, had two weeks ago, staged a protest to the state government house, over the whereabouts of their colleague.

Chairperson of the association, Comrade Njideka Nwangwu urged relevant authorities to expedite action for him to regain his freedom and reunite with his family.

The university community was thrown into mourning Monday when the news reverberated in the institution.

The Police PRO, when contacted, said he was yet to be briefed on the development.