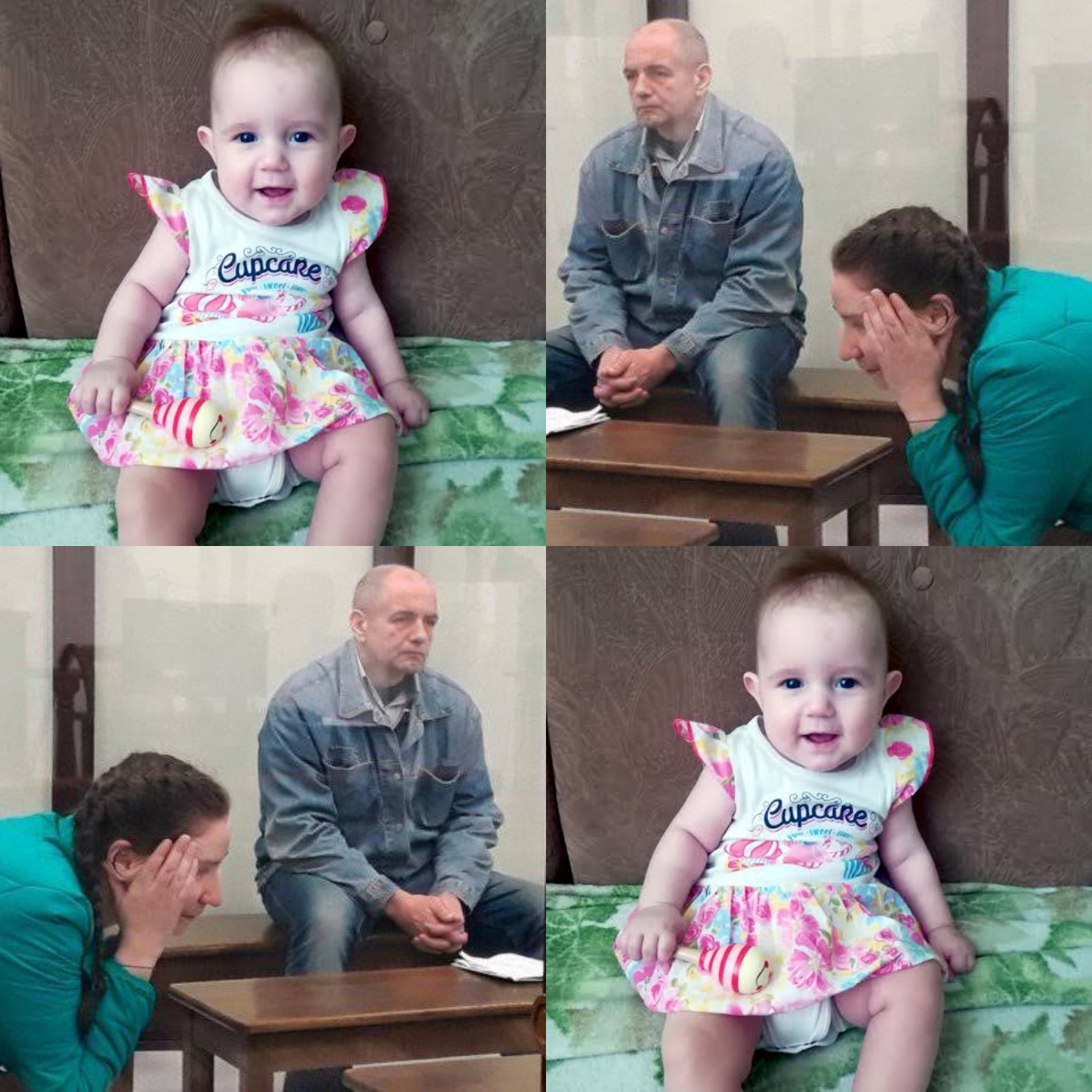 mother who beheaded her eight-month-old baby has been jailed for 25 years while her sick accomplice will be executed with a bullet to the head.

Natalya Kolb, 26, and her twisted friend Viktar Syarhel, 48, The pair had been drinking at Natalya’s apartment in Luninets in the Brest region.

Her husband Leonid, 28, came home with the couple’s other children aged four and six and saw his daughter’s severed head in a pool of blood. The child had 46 separate injuries on her body after being badly beaten and killed with a kitchen knife.

A neighbor said: ‘He saw a scene out of the horror movies. The ambulance doctor fainted when she came in.’

In 2019, Brest Regional Court ruled the murder was carried out with “particular cruelty

Last week, the killers including the child’s mother had their appeals thrown out by the supreme court in Belarus.

Natalya Kolb will spend 25 years in prison, the maximum term for a woman in Belarus as only men can face capital punishment in the country. As for Viktar Syarhel,  he will be shot in the back of the head by a Belarus state executioner.

Ex-Corps Member Rejected Offer to Be Freed By Boko Haram