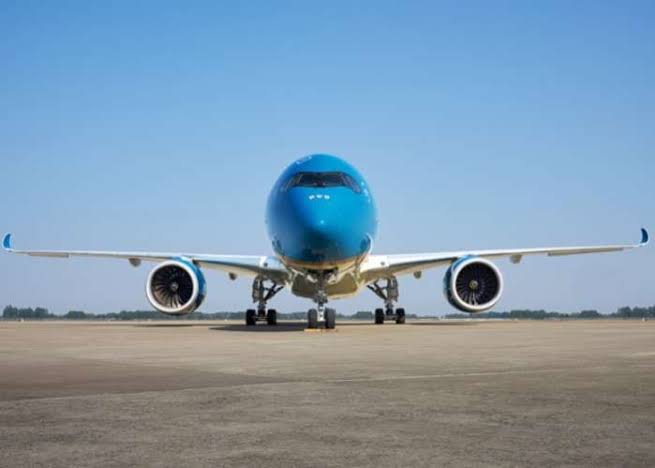 Vietnam declared a public health emergency over the coronavirus epidemic on Saturday and said it would halt all flights to and from China.

The government said it would also stop issuing visas for foreign visitors who had been in China in the past two weeks.

Permits granted for flights between Vietnam and China, including Hong Kong and Macau as well as self-ruled Taiwan which China claims as its territory, have been revoked until further notice.

However shortly after the statement was released, Taiwan’s Foreign Ministry said it had spoken to the Vietnamese government and had the ban on flights to the island lifted.

Taiwan is a major investor in Vietnam, investing some $32 billion in the past three decades.

Recall that the United States and Australia had also announced a temporary ban on granting entry to non-citizens arriving from China.

African ambassadors write letter of complaint to China over ‘discrimination’