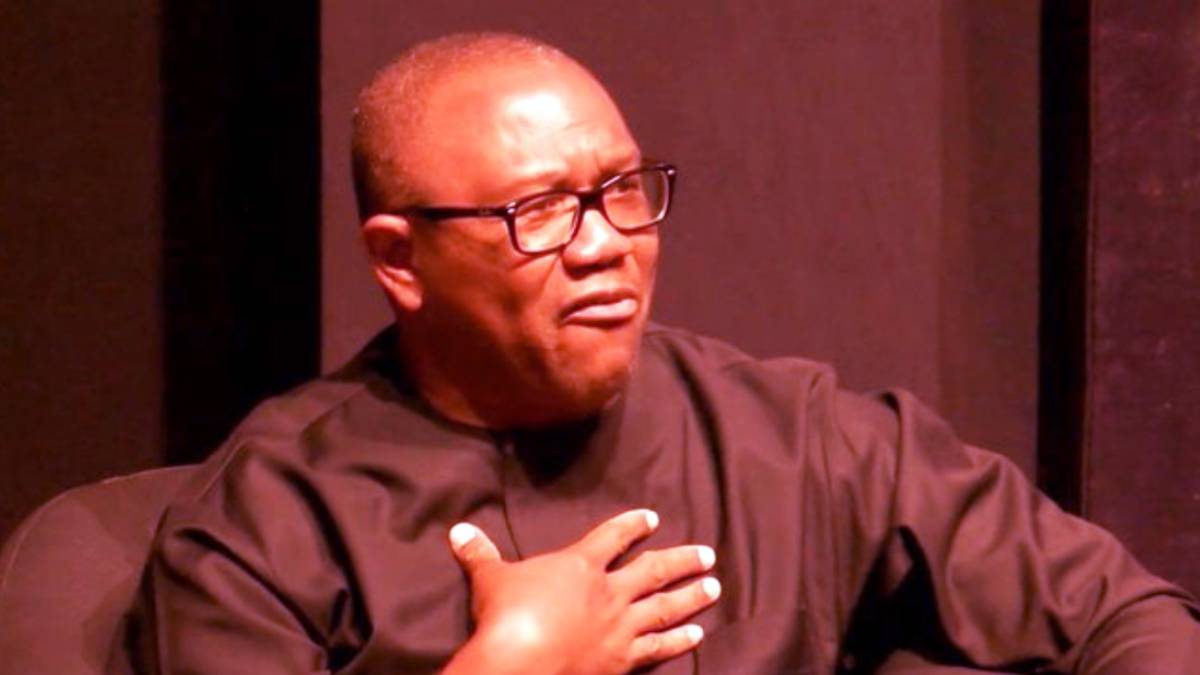 Obi said this while responding to questions during an interview with ThisDay.

Asked if he has had a near-death experience, Obi said: “What is more threatening to someone than living in Nigeria? We live under constant threats here.”

Speaking on his journey in business, Obi said business came to him naturally because he was born into it. He said both of his parents were both business people.

He said he was born with a silver spoon but the civil war and the death of his father when he was six years old, “took both the silver and the spoon”.

“There was a silver spoon when my father was alive and doing well but the civil war came and took both the silver and the spoon – leaving my mother and us toiling to meet our needs. One of the good things the war did not take away was the roof over our heads. My mother – a wonderful woman she was – struggled to see us through and guided us along the path of growth; a strong influence which I have imparted to my children,” he said.

Commenting on his relationship with women, Obi said he relates with the female gender as friends and partners.

He said that he does not agree that women throw themselves at men, rather it is men that take advantage of their relationship with women.

“I believe one of the major problems of this country is not allowing women to take their rightful place and not investing enough in them,” he said.

“As Governor, my administration accorded them a decent place – in the civil service, political appointments, education, health and other human services. Among others, at a time, my Chief of Staff was a woman.

“I do not believe that women throw themselves at anybody; it is the men that take advantage of them. Women are wonderful people and we should not exploit them.

“Young women come to me every day with one problem or the other; and God forbid that I should exploit them.”

The vice-presidential candidate of the Peoples Democratic Party (PDP) in the 2019 election further said that he is allergic to wasting money.

Describing the type of wedding he had, Obi said he did the traditional wedding in Nigeria and had the church wedding in London with less than 50 guests.

“I have always told you, in my life, I have an allergy to money being wrongly spent. I undertook the traditional wedding quietly and later had the Church wedding in London with 35-40 guests at the reception. We agreed that it was mainly about two of us and no amount of Champagne would make us better husband and wife?

“When I see Nigerians own houses in New York, Abuja, Lagos, Johannesburg, London, France, here and there – some of which they rarely occupy – I wonder what they hope to do with all of them. What are you going to do with them? I have a house in Onitsha and was urged to have one in the village, I simply responded ‘No’, because it is 10-minute drive from Onitsha to my village. If my presence in the village is required, I will be there in time.”

He said that however, unlike him, “my wife enjoys life a lot”.

US Congress moves to nullify visa ban on Nigeria, others

Another total lockdown would be counterproductive- Festus Keyamo warns