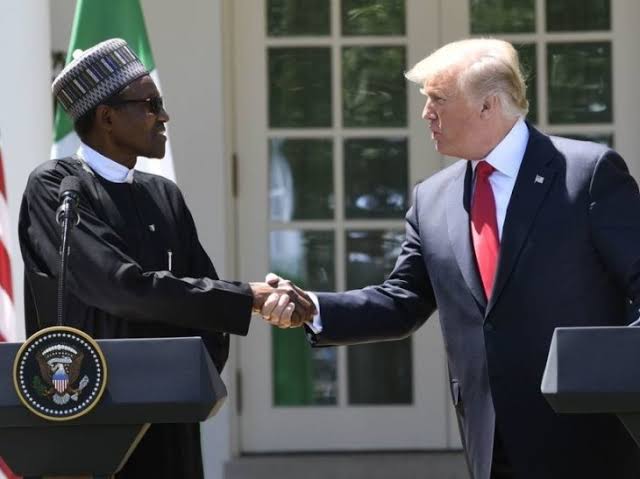 President Trump on Friday added six countries to his list of nations facing stringent travel restrictions, a move that will virtually block immigration from Africa’s most populous nation, Nigeria, and from Myanmar, where the Muslim minority is fleeing genocide.

Beside Nigeria, three other African countries, Eritrea, Sudan and Tanzania, will face varying degrees of restrictions, as will one former Soviet state, Kyrgyzstan. Myanmar’s Rohingya Muslims could also be caught in the crossfire.

All six countries have substantial Muslim populations. The total number of countries now on the restricted travel list stands at 13.

Immigrant visas, issued to those seeking to live in the United States, will be banned for Nigeria, Myanmar, Eritrea and Kyrgyzstan. The ban will also prevent immigrants from Sudan and Tanzania from moving to the United States through the diversity visa lottery, which grants green cards to as many as 50,000 people a year.

The six countries will join a list of seven nations, most of them Muslim-majority, which include Iran, Libya, Somalia, Syria, Yemen, Venezuela and North Korea, that faced significant travel restrictions under President Trump’s original travel ban, issued in 2017.

However, unlike five of the original countries—Iran, Libya, Somalia, Syria and Yemen—travelers from the newly added nations who seek to visit the U.S. for business or pleasure will still be permitted entry.

The Trump administration which has made immigration reforms one of it’s benchmark policies, stated that the policy was designed to tighten security for countries that don’t comply with the U.S. minimum security standards or cooperate to prevent illegal immigration.

However, Homeland Security and State Department officials said some immigrants would be able to obtain waivers from the restrictions.

The ban, which has been approved by President Trump will take effect on February 22.

The administration says the travel ban is vital to national security and ensures countries meet US security needs when it comes to sharing vital information that can prevent and fight terrorism.

“The restrictions are tailored to country-specific deficiencies, as well as travel-related risks to the homeland,” a Department of Homeland Security official told reporters Friday.