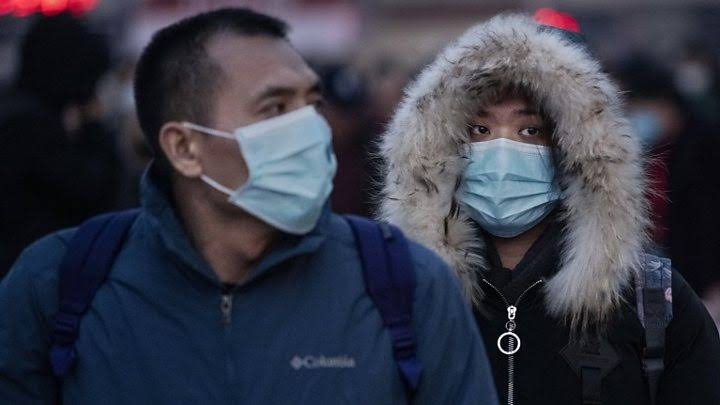 The US has declared a public health emergency over the spread of the coronavirus and said it would deny entry to any foreign nationals who have visited China in the past two weeks.

Alex Azar, secretary of Health and Human Services also announced that U.S. citizens who have traveled within the past two weeks to China’s Hubei Province – epicenter of the coronavirus epidemic will undergo a mandatory quarantine of 14 days, the incubation period of the virus.

The temporary measure which will be effected from February 2, will also see Americans who visited other parts of mainland China undergo special health screening upon their return, followed by up to 14 days of “monitored self-quarantine” under the temporary restrictions.

All flights from China to the US has been diverted to seven airports: San Francisco, Seattle, Los Angeles, Honolulu, Atlanta, O’Hare in Chicago, and John F. Kennedy in New York.

“Following the World Health Organization decision, I have today declared that the coronavirus represents a public health emergency in the United States.

“The risk of infection for Americans remains low and with these, and our previous, actions we are working to keep the risk low.”

This is coming after Robert Redfield, Director of US Centers for Disease Control and Prevention announced that 191 people are under observation for the disease.

Chinese authorities on the other hand announced on Saturday February 1, that the number of deaths from the coronavirus epidemic has risen to 259. Cases of infection in China now stand at more than 11,790.

COVID-19: FG did not invite Chinese doctors to Nigeria – Minister of Health, Ehanire