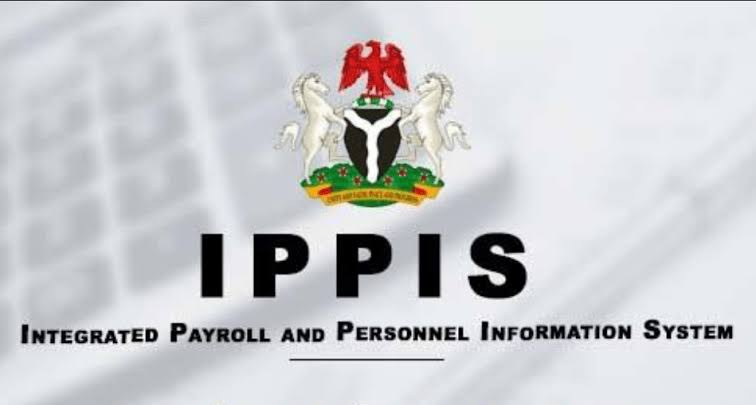 The implementation of the Integrated Payroll and Personnel Information System (IPPIS) in Nigeria has unveiled about 60,000 ghost workers in Federal government payroll.

The Minister of Communication and Digital Economy, Dr. Isa Ali Pantami disclosed this at the 29th convocation lecture of the Federal University of Technology, Minna in Niger state.

He also said that N24 billion has been saved since the government began the implementation of the Treasury Single Account (TSA).

He said that the IPPIS and TSA were introduced by the Federal Government to minimized to the nearest minimal, the problem of corruption in Nigeria.

Pantami expressed the determination for the government to set the record straight regarding corruption in Nigeria.

Delivering the convocation lecture titled, ‘Datification of social economic and security issues in producing and using public and private data in Nigeria’, the Minister said that the nation is poised to achieve the National digital economy which would reposition Nigeria digital inline with global best practices.

He stated that with datification, society and individual will gain more in the execution of their day to day activities.