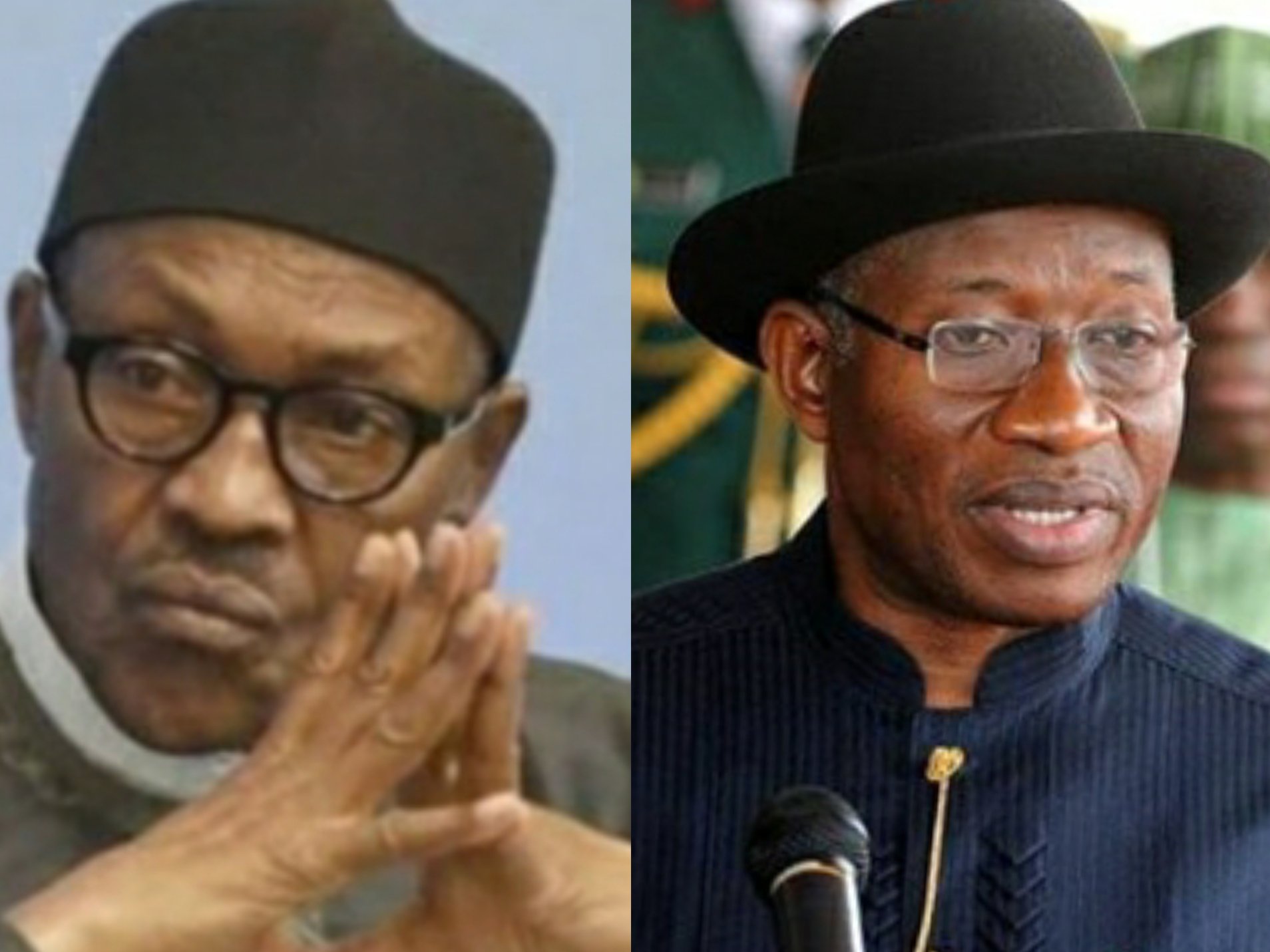 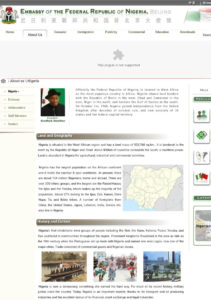 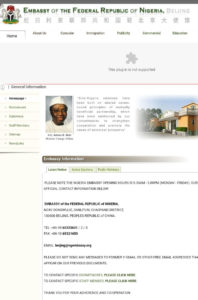 This is coming after the World Health Organization declared Coronavirus, the deadly flu-like virus which was first noticed in Chinese city of Wuhan as a world health emergency.

Man arrested for chaining and torturing his wives in Katsina (photo)

Jeff Bezos Made $13 Billion In 15 Minutes In Amazon Stock