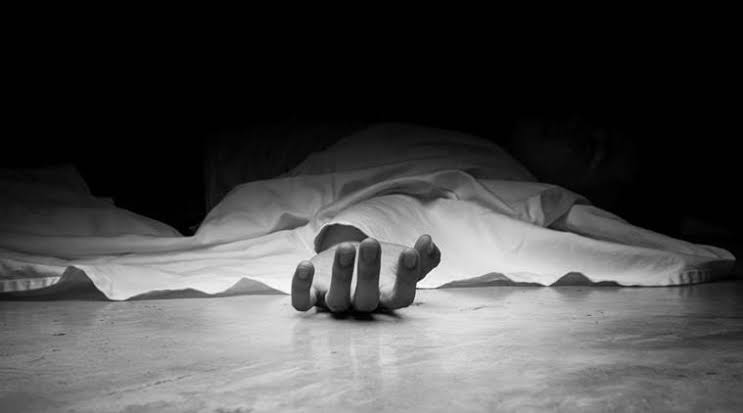 An unidentified man has died after having sex with an unnamed lady friend in a hotel, in Onitsha.

A source noted that the unknown man checked into the hotel with a lady at about 5 pm on Thursday but thirty-minute into the sexual act, the man started shouting for help, clutching his chest.

The source said, “He clutched his chest and was shouting for help, and the hotel management took him to hospital, but he was said to have been certified dead by medical personnel.”

The spokesperson of the Anambra State Police Command who confirmed the incident said the management of the hotel has reported the incident at Central Police Station, Onitsha.

“He is a middle-aged man, and allegedly took a lady whose identity is yet unknown to the hotel.”

“After about thirty minutes the manager heard someone shouting for help and holding his chest. The victim was immediately rushed to the hospital for medical attention but certified dead by a medical doctor on duty.”

“Meanwhile, the scene was visited by Police detectives attached to CPS Onitsha and photograph of the victim obtained.”

“No mark of violence on the deceased body. Corpse deposited at Boromeo hospital for autopsy while an investigation is ongoing to ascertain circumstances surrounding the incident”.

The police did not reveal if the woman in question has been arrested.

Edo Man Returns Wife To Her Parents, Says Her Vagina Is Too Wide