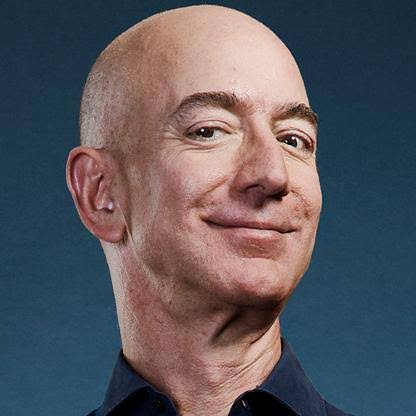 Jeff Bezos has added a couple more commas to his bank account, after Amazon’s stock experienced a 12 percent surge in a matter of 15 minutes on Thursday afternoon. The surge reportedly made Jeff a whopping $13.2 billion, raising his net worth to about $129.5 billion.

Bezos, 56, owns about 12% of Amazon’s outstanding stock, making up the bulk of his fortune. His ownership of closely held Blue Origin accounts for about $6.2 billion. The late surge Thursday added more than $90 billion to Amazon’s market value, pushing it above $1 trillion.

At the current price, the Amazon founder traded places with Bill Gates for the title of the richest person in the World in recent months. He is now worth $128.9 billion, according to the Bloomberg Billionaires Index.