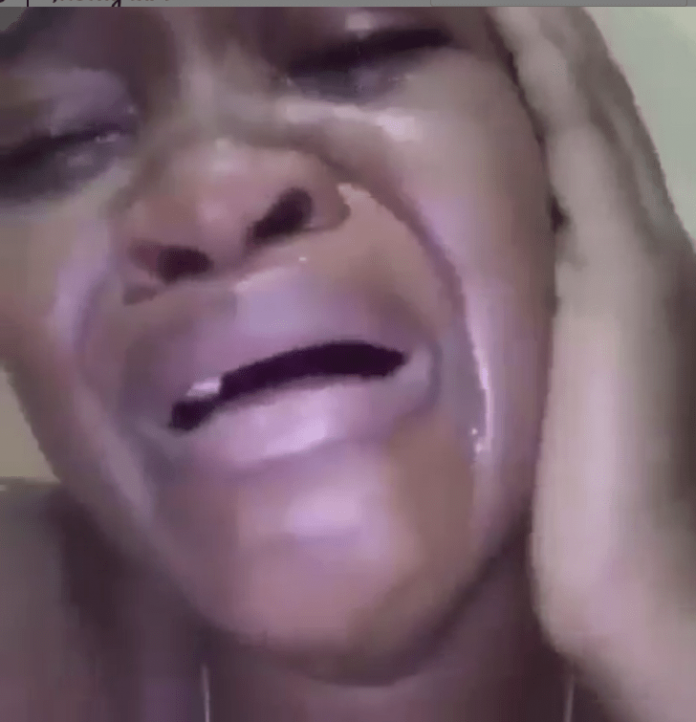 Everybody was in shock on Tuesday at Ebelle community in Edo state as a man returns his wife to her parents saying the woman vagina is too wide.
The community was amused at how the man identified as Osamudiame Iyobosa could be that childish as to return his legally married wife for such flimsy excuse.

The man who dropped his wife at her parent’s house in Ubiaja in a green coloured golf 4 told his in-laws that many people must have slept with Edeki for her vagina to be that wide.

The couple before now were living at upper mission road in Benin city. It was said that Edeki was merely recommended to Iyobosa.

However, a man who sells palm wine near Ubiaja market admits that the man may be right, according to him, Edeki was a well-known flirt in the neighbourhood and that no indigene would have married her.

He said they were all surprised when Iyobosa came from Benin to marry her. Some young girls even started flirting saying that flirts are the luckiest ones using Edeki as an example of a lucky flirt.

The parents of Edeki were said to have been very angry with their inlaw for exposing their weakness publicly. The mother of the girl according to a witness was said to have called Iyobosa half man.

They said this is strange as no man has ever done that to the community by returning his wife for having a wide private part. The worst was that Iyobosa told onlookers that his wife had expressway pussy

Man Dies In Onitsha Hotel While Having Sex With Lady Friend