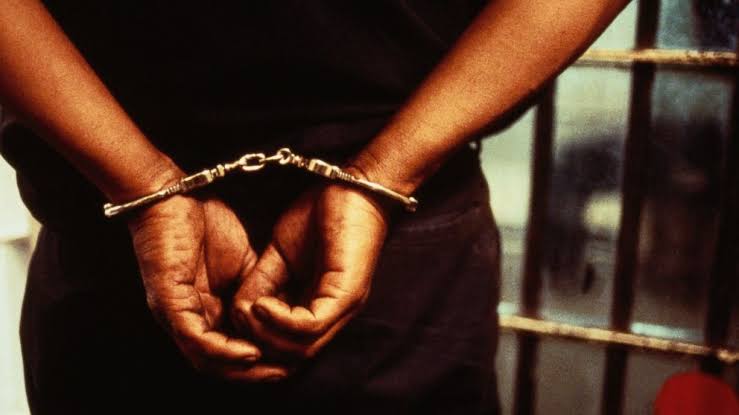 The police in Plateau on Friday confirmed the arrest of an 18-year-old man, Marvellous Luka, who allegedly raped his 70-year-old grandmother.

Alex said that the suspect has been charged and would soon appear before a High Court in Pankshin, Plateau for trial.

The police alleged that the suspect in his ”confessional” statement, said that he attacked his grandmother in her room while sleeping.

“I was ‘sexually charged and I couldn’t help myself at that moment and resorted to having sex with her.”

“My grandmother cried for help but I overpowered her and had my way.

“She tried holding me down but I escaped and ran to a market where I push wheel barrow for a living.

“I later saw a group of people who came after me, beat me up and handed me over to the police.

“It is the devil’s handwork, I want my grandfather and the elders in my village to forgive me,” he said.

Also speaking, Mrs Mary Samuel, who witnessed the attack, said she heard the victim’s call for help while fetching water from the tap,

”I was shocked at what I saw. I tried to hold him down but he escaped. I raised an alarm and he was later apprehended in a market where he works.

”I took a wrapper which was on the floor and covered the woman,” she said