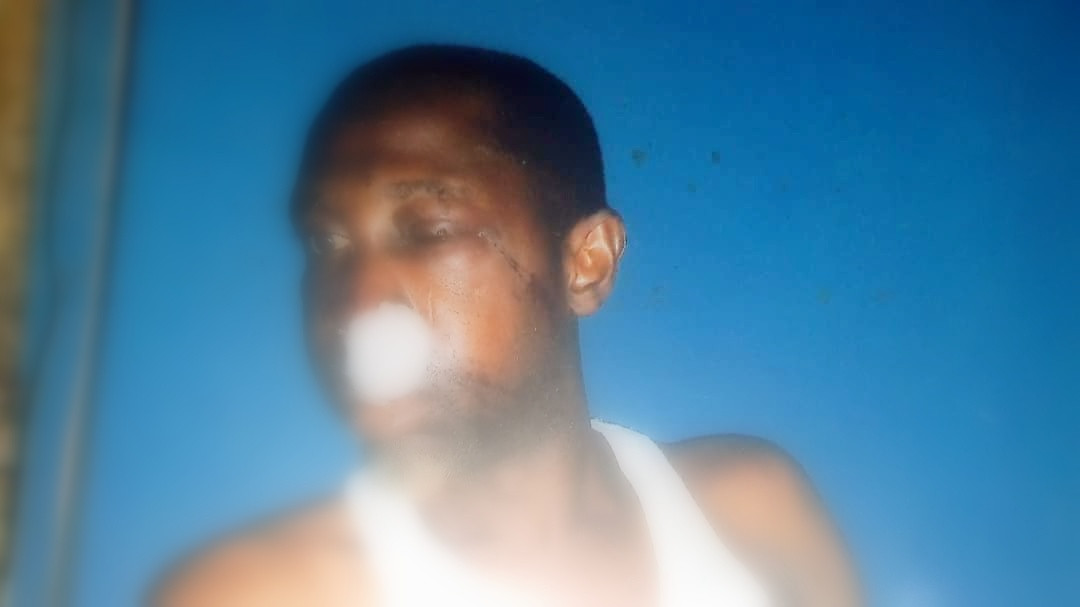 The Chairman of Afijio Local Government Area of Oyo State, Samuel Aderemi has been hospitalized after being released by political thugs that abducted him for 2 hours in Jobele.

Aderemi who was one of the local government chairmen sacked by Governor Seyi Makinde in 2019, was abducted after the political thugs stormed the council’s secretariat to stop him and some All Prorgressives Congress councilors from resuming duty.

The Council Chairman who was abducted and driven to an unknown destination, was left with injuries after being rescued two hours later by security agents.

Atiku, Others Have No Business In Government, They Should Retire And Face The Consequences Of Darkness They Brought To Nigeria—Sowore | Aproko Nation