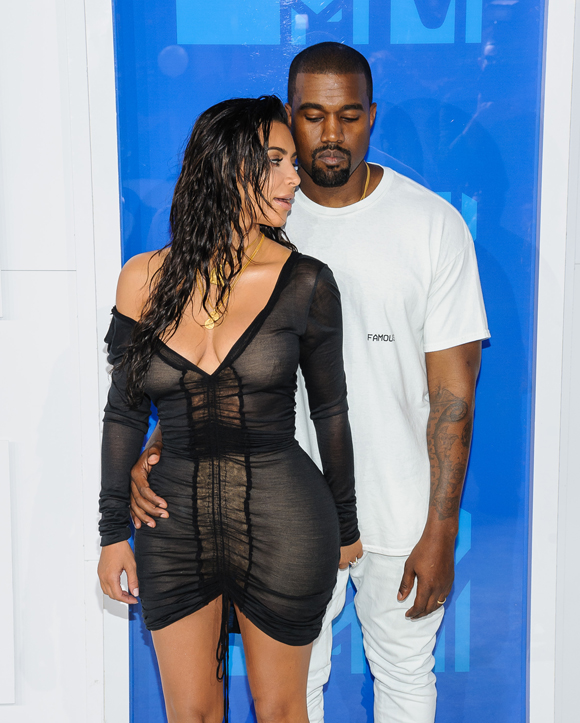 Kim Kardashian and Kanye West have resorted to meeting with a sex therapist to help save their marriage, a new report claims.

A source told Radar Online that Kim and Kanye have grown apart in their marriage and they are looking to the sex doctor for help.

The outlet claims the A-list couple first began to grow apart shortly after the musician’s recent religious awakening and the surrogate birth of their fourth child Psalm in May 2019.

“They have therapy sessions at least once a week where they each vent about their frustrations to an expert, who gives tips about how to open up and communicate better,” a source told Radar.

Things have allegedly taken a turn for the better thanks to their counseling but the pair are now focused on their problems in the bedroom.

“The therapist is giving them suggestions to put the sizzle back in their sex life,

“They tried counseling a couple of years ago, and it essentially saved their marriage. They’re hoping lightning can strike twice,” the insider added.

Kim was allegedly “not happy” with her “really strange marriage” to her outspoken husband, the outlet said in December.

“Kanye is going through a really tough time right now. It is really hard for Kim to deal with.

“She is stressed dealing with his mood swings and manic episodes,” the insider said of how the KKW founder struggles with her husband’s ongoing battle with his mental health.

Things were so dire the Skims founder reportedly hired a team of therapists to be on-call at all hours when the troubled artist went out on his latest tour.

“He says he’s fine and doesn’t need help but Kim’s nervous so she’s making sure he’s under a watchful eye – or 5.

“They’ll report to her and if there’s any warning signs she’ll essentially send them in,” the insider revealed at the time to Radar.

Senator Abaribe’s call for Buhari to resign is silly, he ought to replace Nnamdi Kanu in prison – Presidency