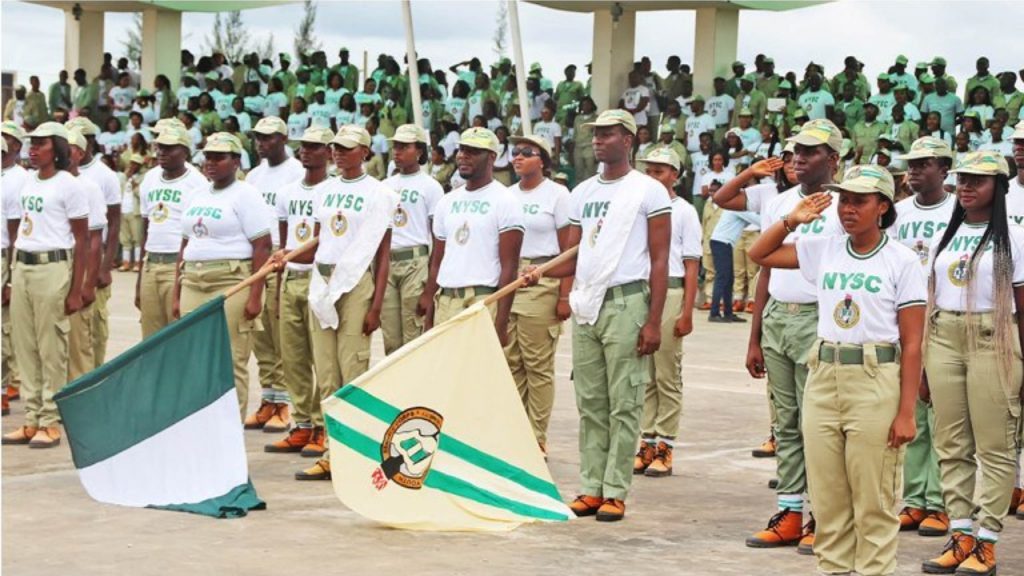 Nigerian Government has approved the payment of N33,000 as monthly allowance for members of the National Youth Service Corps (NYSC).

Shuaibu Ibrahim, a brigadier general and the director-general of the National Youth Service Corps (NYSC), says the monthly allowance of corp members has been increased to N33,000.

Ibrahim announced this during a working visit to the NYSC secretariat in Bauchi, according to a statement the body issued on Wednesday morning via Facebook.

He said the increase is in line with the new minimum wage approved by the federal government.

Ibrahim said provisions for the new allowance have been made in the 2020 budget and “payment would commence as soon as funds are released by the appropriate authorities”.

In September, Ibrahim had hinted that the monthly allowance of corps members would be increased “immediately the federal government starts the payment of the new minimum wage”.

“Your monthly allowance would be increased immediately the Federal Government starts the payment of the new minimum wage to all public servants nationwide,” he said in an address delivered at the NYSC orientation camp in Iyana-Ipaja, Lagos.

“Efforts are in top gear at all levels to ensure adequate welfare for all corps members.”

Sunday Dare, the minister of youth and sports development, also confirmed the increase although he did not provide details.

Federal civil servants and some states have started implementation, adjusting the salary scale.

Coronavirus: Trump bans travel from Europe to the US but exempts UK