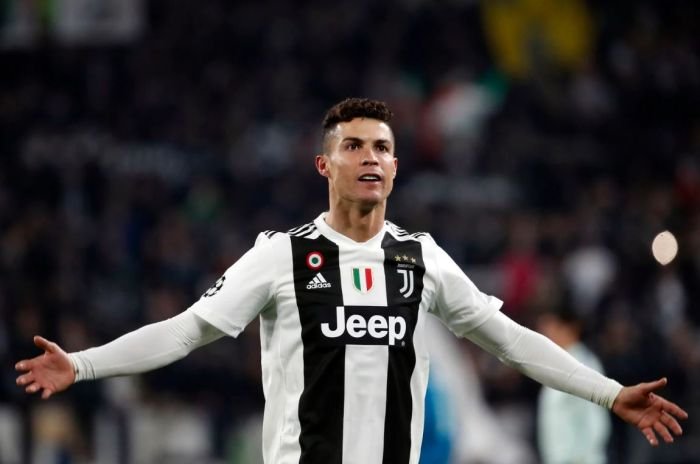 Juventus and Portugal forward Cristiano Ronaldo is the first person to reach 200 million followers on  Instagram.

Ronaldo, who moved to Turin, Italy from Madrid, Spain, in the summer of July 2018, has now moved 27 million followers clear of second placed Ariana Grande, an America musician and actress.

Ronaldo has made his name as one of the greatest players to ever grace the game, building his global fanbase thanks to spells in Portugal, England, Spain and now Italy

Ronaldo won an incredible four Champions League titles with ​Madrid during his nine-year stay in Spain, and notched an astonishing 311 goals in 292 La Liga appearances. The Portuguese star’s incredible scoring feats have not diminished since joining Juve, where he has recorded 17 goals in 18 Serie A matches over the course of the current campaign.

Ronaldo is also the highest scorer in UEFA competitions with 171 goals, and he was the first player to clock up 100 wins in the Champions League. Not only that, the Madrid legend was the first man to reach 100 career goals in the UEFA Champions League, and the first to post the same figure with a single club.

Ronaldo became the most followed person on Instagram in October 2018 after eclipsing American musician and actress Selena Gomez, who boasts 167 million followers.

The 34-year-old has scored 10 goals this season for Juventus.