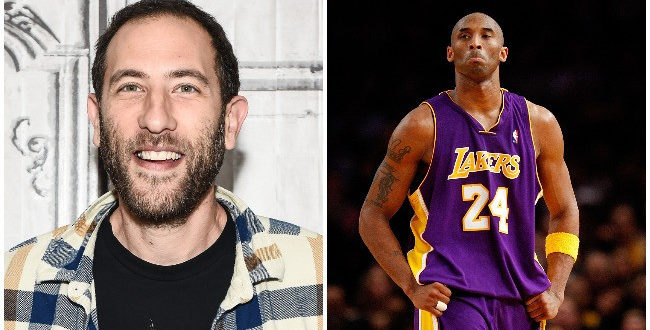 Comedian Ari Shaffir has issued an apology after joking that Kobe Bryant ‘died 23 years too late’.

The comic has been dropped by his talent agency and has seen his stand-up gigs cancelled following jokes he made about LA Lakers legend Kobe Bryant, who was killed in a helicopter crash on Sunday alongside eight others, including his 13-year-old daughter Gianna. In an Instagram story, a beaming Shaffir said: ‘A guy who got away with rape got his today. Kobe Bryant is gone. I’m here in Charlotte, the home of the team that originally drafted him. ‘Maybe he wouldn’t have raped that chick in Denver if he’d stayed with the Hornets.’

He also tweeted: ‘Kobe Bryant died 23 years too late today. He got away with rape because all the Hollywood liberals who attack comedy enjoy rooting for the Lakers more than they dislike rape. Big ups to the hero who forgot to gas up his chopper. I hate the Lakers. What a great day.’

Now, Shaffir has shared a lengthy statement where he explained that it’s a bit he does whenever a celebrity dies:

“Every time a beloved celebrity dies I post some horrible shit about them,” he wrote. “I’ve been doing it for years now. I like destroying gods. And right when a famous person dies they’re at their most worshipped. So as a response to all the outpouring of sympathy on social media, I post something vile. it’s just a joke. I don’t really hate any of the people.” Shaffir said the routine is “dark comedy” and “moronic inappropriate posts I make for the fans who signed up to see them.”

“Sunday morning, I started seeing a bunch of people asking me where my Kobe post was. The early reports showed that he had died flying a helicopter that he liked flying. It didn’t mention anybody else was on board, let alone children. I never made fun of any of the kids on the helicopter.

The comedian said that he shared his video before he knew children had also perished in the helicopter crash that killed Kobe. The comedian added that fans were asking for a “Kobe post.” “Kids dying like that, it’s horrible,” he wrote. “All the other people dying, that [sic] horrible too. It’s horrible he died. Really really sad. What a terrible thing that was that happened.”

Shaffir said the only thing he “had against Kobe was that he torched my teams over and over again.”

“He made me hate the Lakers with all my heart. Nobody came out to comedy shows in LA when he and Shaq were winning titles. And then nobody came when he was doing it on his own,” he wrote. “I loved saying how much I hated the Lakers. Hating the Lakers was my favourite thing to root for.” 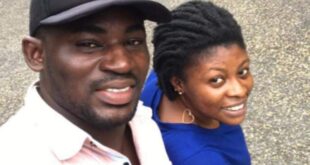