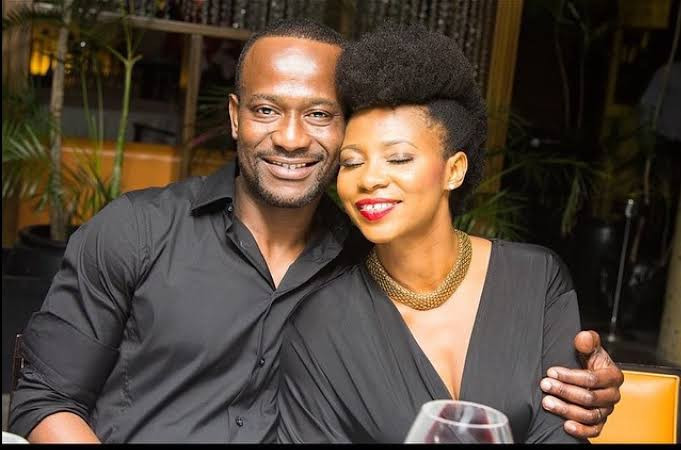 Nollywood actress Nse Ikpe-Etim talked about blocking her husband on Instagram, her plans for 2020, not making friends on movie sets and healing from troll attacks after opening up on undergoing a hysterectomy in a new interview she granted.

Speaking to Ebuka on Rubbin Minds, the actress disclosed that she blocked her husband on Instagram after he created an account to check up on her over a post she shared.

The actress also revealed that she decided to open up on going through a hysterectomy to make people see that life doesn’t just stop because of a challenge. She also revealed that her husband is happy that she has healed. Also speaking on troll attacks, Nse said she is happy that she took control of her life and not being constantly drained by physical emotion and all kinds of pain.

On being unfriendly on set, Nse stated that she is only being professional at work as she is not there to make friends. She added that she lives her roles and her colleagues are meant to understand that because they are actors.

I want Burnaboy to win the Grammy so that we can rest and breathe — Media Personality, Shade Ladipo