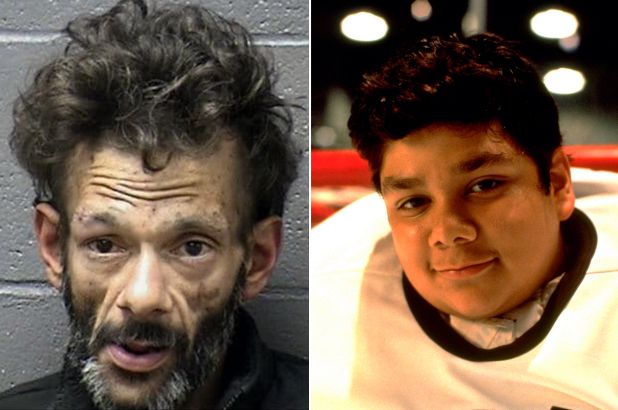 Shaun Weiss, the actor best known for playing Greg Goldberg in The Mighty Ducks, was arrested on Sunday for residential burglary and being under the influence of a controlled substance.

TMZ reports the 41-year-old actor was arrested for residential burglary and under the influence of methamphetamine on Sunday morning in Marysville, California. Police said they responded to a call for a burglary in progress and found Weiss looking through a car parked in the garage.

Cops said Weiss showed symptoms of meth use and booked him into Yuba County Jail. His bail has been set at $52,500.

“Weiss forced entry to gain access into the vehicle by shattering a window,” the press release read. “Officers noticed shattered glass on the ground and observed that the passenger window to the vehicle was broken. Officers ordered the male out of the vehicle and took him into custody.”

According to USA Today, Weiss was previously arrested in 2018 for public intoxication in Oroville, California. He was released several hours later but not cited.

Weiss was also arrested for petty theft and meth possession in 2017, and shoplifting in 2018.

According to TMZ, Weiss entered rehab in 2018, but appears to still need help.

The former child star “displayed symptoms of being under the influence of methamphetamine and said he did not reside at this residence. Weiss also said the vehicle he was filtering through was not his,” the press release read. “After further investigation, it was determined that Weiss starred in several movie’s [sic] and television series.”

The former child star appeared in Disney’s three “Mighty Ducks” movies as the goalie Goldberg opposite Emilio Estevez. He also appeared in “Heavyweights” and TV shows like “Charles in Charge,” “Boy Meets World,” “Freaks and Geeks,” “The Tony Danza Show” and “The King of Queens.”