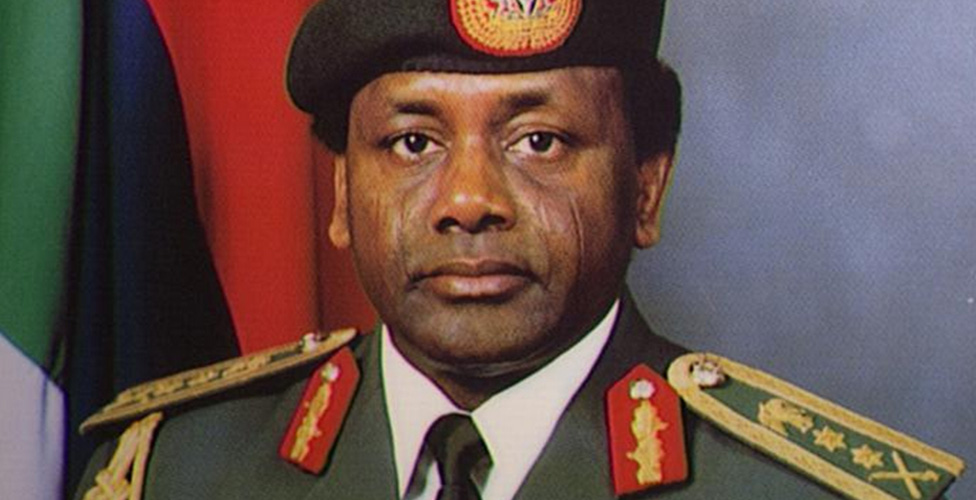 The Federal Government says it has concluded plans to repatriate another $321million Abacha loot in a tripartite understanding between the Island of Jersey, the United States of America and Nigeria.

The Attorney General of the Federation and Minister of Justice, Abubakar Malami, who made this known to newsmen, said the repatriation agreement would be signed sometime nextweek. He said the decision was taken at the Federal Executive Council meeting presided over by the President Buhari today Wednesday January 29th.

Malami said based on the Memorandum of Understanding reached by the three parties, the repatriated loot would be used to finance key projects such as the Lagos-Ibadan Expressway, the 2nd Niger Bridge and the Kadu-Kano Expressway.

The Minister also disclosed that €6.8m traced to convicted former Governor of Delta State, James Ibori, would also be repatriated but said negotiations had yet to start on the Ibori loot. Recall that in 2012, a UK court sentenced Ibori who was governor from 1999 to 2007, to prison after convicting him of fraud and money laundering.

Controversy as NJC recommends “unqualified” relatives of Supreme Court judges, others to Buhari for appointments