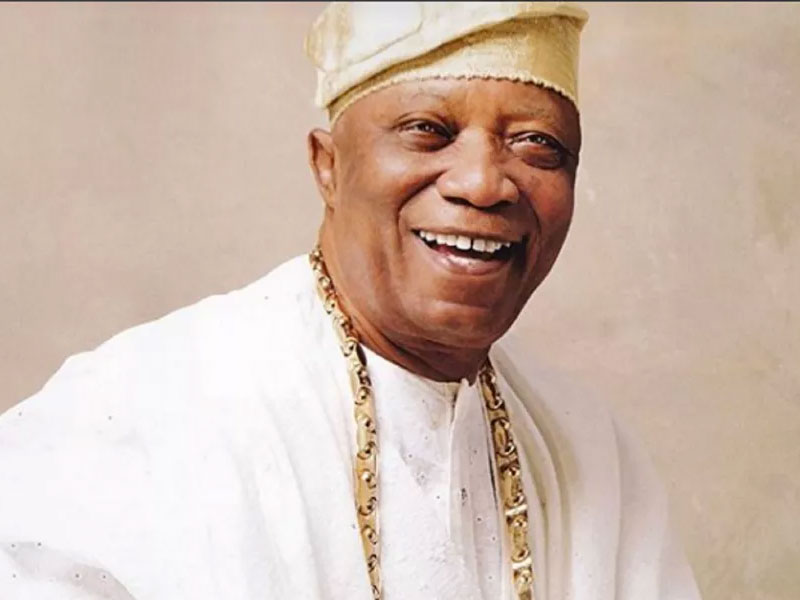 Nigerian businessman, Adebutu Kessington popularly known as Baba Ijebu is reportedly being investigated by the Economic and Financial Crimes Commission (EFCC) over an alleged tax fraud and economic sabotage.

The investigation which was rolled out after Western Lotto (another betting company which is owned by former Ogun Senator Buruji Kashamu) petitioned the anti-graft agency, has led to the detention of one of Adebutu’s sons and a management official of Premier Lotto at the Lagos office of the EFCC.

EFCC sources told Premium Times that they have identified at least N5 billion in revenue losses against the government since the investigation began, directly blaming the management of Premier Lotto for allegedly shortchanging Nigerians.

Though the EFCC has not officially filed any charges against Premier Lotto, it is however speculated that the probe might be expanded to include other betting companies and investigate claims of sharp practices and how some firms allegedly withhold funds from winning customers.

Before now, Baba Ijebu has been widely hailed as pioneering inclusive gambling in Nigeria and shooting it into the mainstream. Although it was only in 2001 that he registered Premier Lotto, the betting franchise that accounts for the largest share of his wealth.

Chief Adebutu and former Senator Buruji Kashamu are no strangers to each other as there has always been a lotto turf war between them. They clashed on the political turf in Ogun State in the run-up to the 2019 governorship election, after Kashamu insisted he was the PDP candidate and got all the court orders to shut out Adebutu’s son.