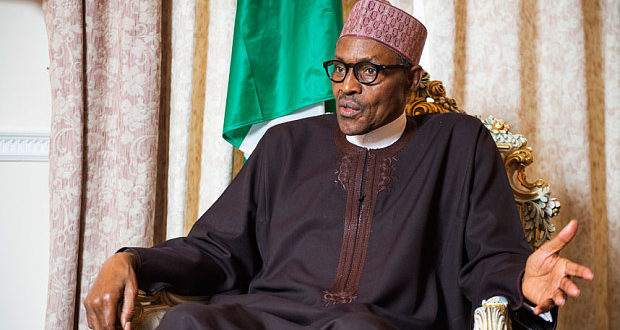 President Muhammadu Buhari has denied the claims that certain individuals among his aides and relatives, often called “cabals,” have a controlling influence on his government.

“I was the one who went round the country on campaigns, and I was the one voted into office as President, twice. No one else did, and no one else took the oath of office, and can exercise the powers of a President,” Mr Buhari said when he fielded questions in an exclusive interview with The Interview Newspaper.

Newsmen recalls that the First Lady, Aisha Buhari, amongst others, had claimed that there is a ‘cabal,’ whose influence on the decisions taken by Buhari and the presidency, is immense.

She in fact asked an aide to the president, Garba Shehu, to resign after she accused him of receiving instructions from the said cabals much to the detriment of her husband and the first family.

Those routinely fingered as members of the cabal include the president’s relative, Mamman Daura; his associate, Isa Funtua; and his Chief of Staff, Abba Kyari.