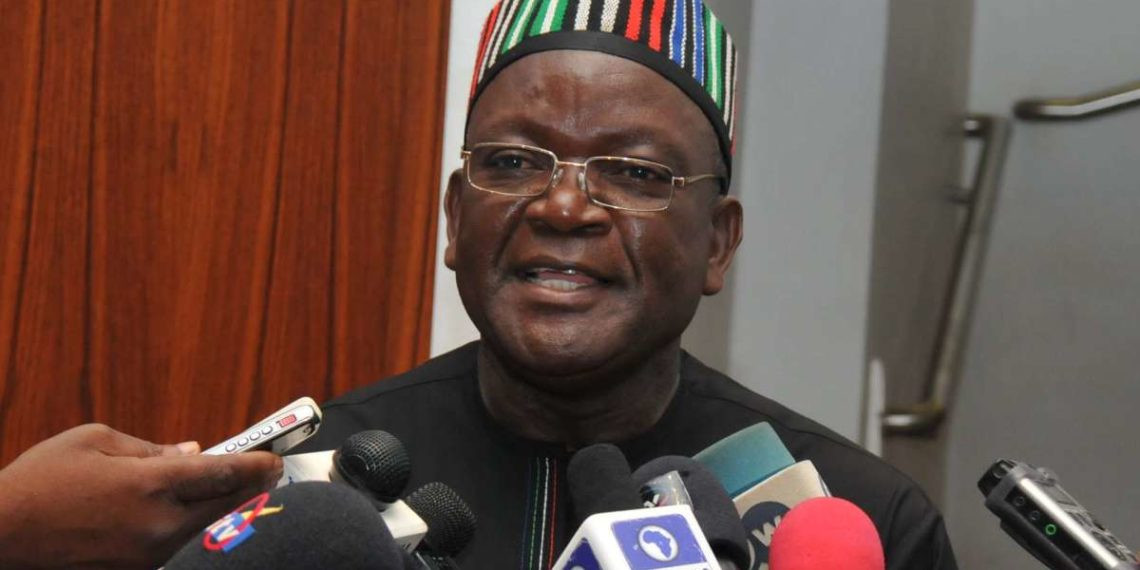 Samuel Ortom, the governor of Benue state, has recounted how he was attacked by suspected herdsmen while at his farm located along Makurdi-Naka road in Makurdi, Benue state capital, last week.

Speaking during an interview with newsmen in Makurdi, the governor said

“Just last week I was on my farm that is situated in the outskirts of Makurdi town when armed herdsmen came there and shot at me. They also shot at the vehicle of our Livestock Guards who came there and shattered it. We had to call the joint military security team, Operation Whirl Stroke, OPWS, who came and saved the situation” Ortom said

The governor vowed never to bow to any attempt to intimidate him for speaking up for his people. He also reiterated his call for arrest and prosecution of Miyetti Allah leaders for allegedly instigating violence against farmers in Benue state.

Benue state has recorded one of the highest numbers of farmers/herdsmen attacks.

Senator Abaribe’s call for Buhari to resign is silly, he ought to replace Nnamdi Kanu in prison – Presidency