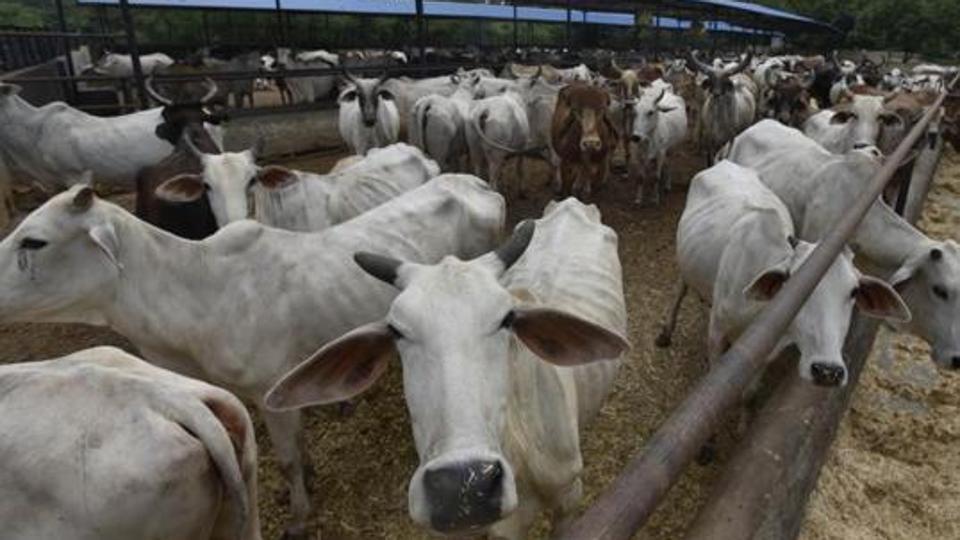 The Katsina State Police Command, said on Friday, that the joint patrol teams of the police and the military, on Thursday morning, engaged suspected bandits at Kadobe village in Jibiya Local Government Area of the state in a gun duel.

The command said some animals were recovered from the hoodlums including ninety nine cows had been returned to their owner, who they identified as one Tasiu Hamisu.

Spokesman for the Katsina State Police Command, Gambo Isah, said this in a statement issued on Friday.

It was learnt the bandits stormed the village few minutes before 6am and carted away the animals.

He stated that the joint patrol teams responded swiftly to a distress call and they went after the criminals and recovered the stolen animals.

He said “On October 17, 2019 at about 05:51hrs, a distress call was received from Kadobe village of Daddara- Jibiya Local Government Area that some unknown gunmen invaded the village and cart away cows and goats.

“Joint patrol teams consisting Operations Puff Adder and Sharan Daji were mobilised to the scene and gave the bandits a hot chase and blocked all possible exit routes.

“In the spur of the moment, the teams engaged the hoodlums in a gun duel and succeeded in dislodging them.

“The teams recovered 99 cows, 128 sheep and one donkey. The animals were handed over to the owner one Tasiu Hamisu of same address. Investigation is on-going with a view to tracing and arrest the unrepentant bandits.”

If we get infrastructure right, Nigerians will not care about governance —Buhari