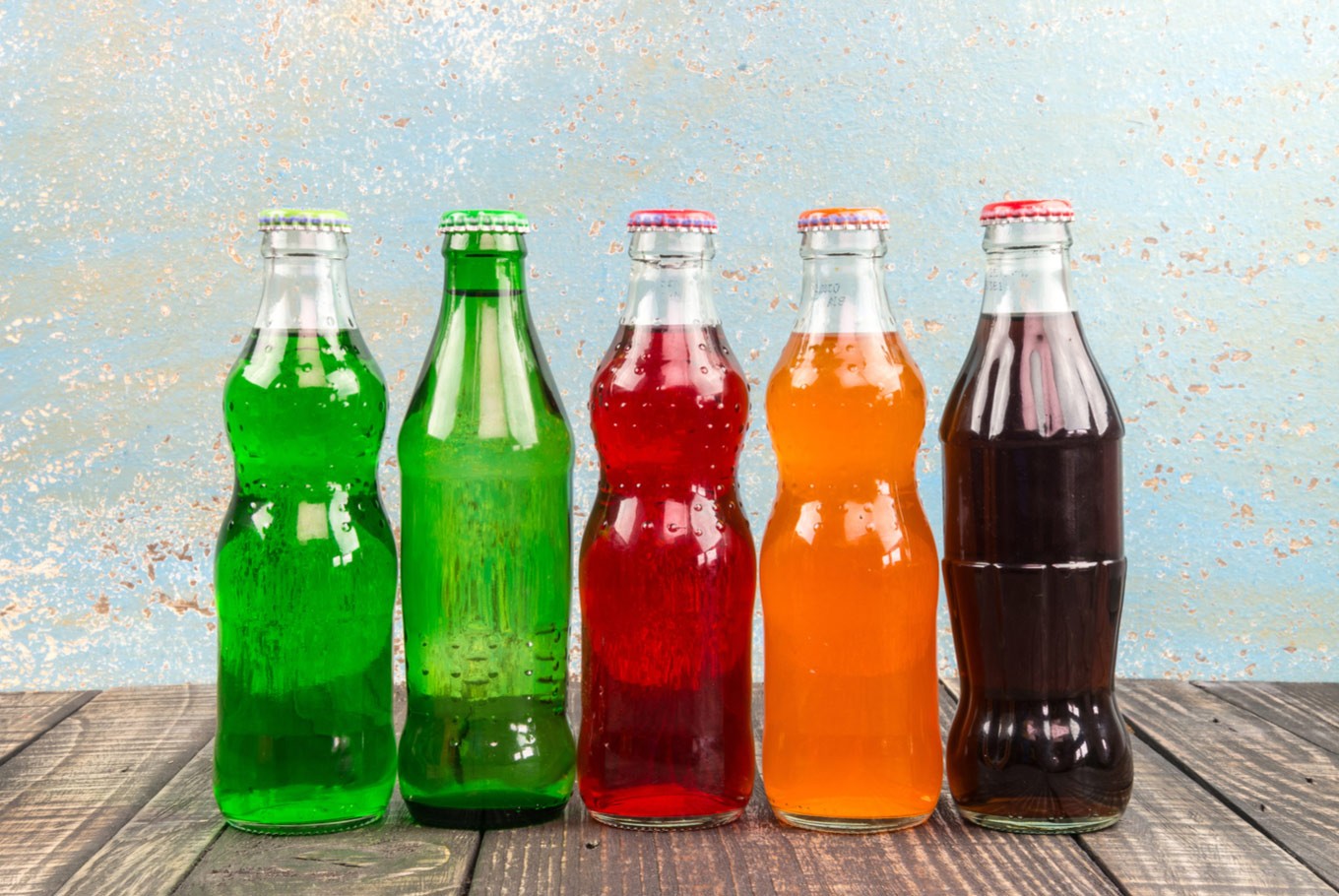 The minister made this known while addressing the media on the sidelines of the ongoing annual meetings of the International Monetary Fund and World Bank Group. Excise duty is a levy placed on the manufacture of locally produced goods.

So in expanding the revenue base, we have proposed the increase of VAT but there are also other revenue streams that we are looking at and some of them include the introduction of excise duties on carbonated drinks but there is a process to doing these things.

“Any tax that you are introducing will involve a lot of consultations and also amendments of some laws or introduction of new regulations. There are several cost-cutting measures also in the Strategic Revenue Growth Initiative (SRGI) and also a number of cost-cutting initiatives such as innovation and automation as well as capacity building of our people” she said.

The minister described it as an anomaly that Nigeria’s previous budgets have been funded largely with oil revenue.

“The budget of countries is supposed to be based on taxes that the country is able to generate. It is an anomaly for us in Nigeria that our budgets have not been focusing on revenue. We can only develop in a manner that is sustainable when we are using tax revenues to fund our national and sub-national budgets.

It is an anomaly that we are depending largely on oil and gas revenue, which is a resource that is finite. It is going to go out of existence before you know it. So we have to develop the domestic tax base. The main focus will be on expanding the tax base ensuring enforcement of the existing laws and then blocking leakages.

“What we are trying to do in 2020 is to harness the full potential of revenue mobilisation. The only increase in taxes in 2020 budget is just VAT. Everything else is just maximizing the potentials of existing tax streams that we have and we hope that we will be able to do this to be able to move our tax to GDP ratio from the current seven to eight per cent of GDP to 15 per cent.”

Ahmed also expressed hopes that the finance bill will be passed along with the 2020 budget so that the government’s capacity to finance the budget is enhanced.